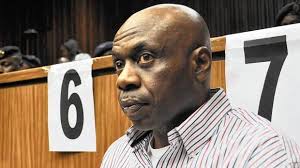 A Nigerian international set to know his fate in court within two weeks to come after appealing his 24 life sentences he was sentenced to in March 2013 by the High Court in Johannesburg.
Henry Okah was sentenced after being found guilty on 13 counts of terrorism.
Okah represented himself in court appealing for his conviction to be set aside and also applied for his sentencing to be declared unlawful. This was not his first attempt to have his sentencing be overturned, he also failed to convince Supreme Court of Appeal and the Constitutional Court.
He also argued that South Africa has no business in the crimes he committed because he committed them outside the jurisdiction of the country in Nigeria.
Among other crimes he was convicted for, Okah detonated a bomb in two cars in 2010 in Nigeria during the country’s anniversary which left 12 people dead and 36 injured.
Okah is also said to be the leader of Movement for the Emancipation of the Nigerian Delta (MEND). The movement has previously claimed responsibility of attacks on oil companies in Niger. But it is said that Okah denied the tittle.

Also Read  Self-proclaimed prophet Bushiri and wife back in court 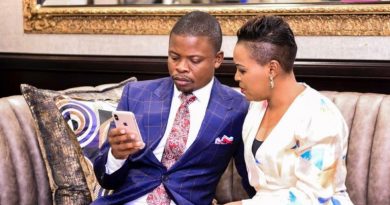 Self-proclaimed prophet Bushiri and wife back in court 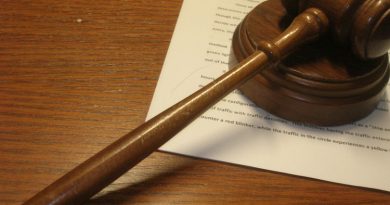 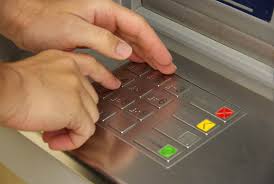