Bloemfontein Magistrates Court have successfully sentenced four young aged between 18 and 27 years for the murder of an old man in Qwaqwa.

On the day of event, the driver was at Bolata Village driving to Tseseng when he was stopped by four accused pretending to seek a lift to the same direction on May 25 2019.

They drove with him and unfortunately stabbed him to death after robbing him of his belongings. His body was discovered by members of the community.

All four convicts were sentenced to 70 years in prison. 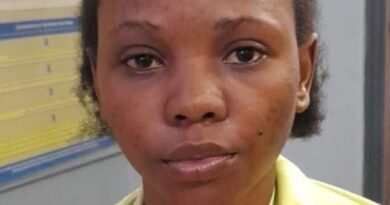 Update: Woman in court for allegedly shooting and killing a police officer