As the country and the world at large is currently battling with the deadly pandemic, South African law enforcement agencies and communities are yet to fight off Gender Based Violence (GBV).

This is after two deaths were reported in Mpumalanga where women were brutally murdered in different incidents.

According to the report, police received information about a woman who was lying motionless by a drain next to the Road near Sokapho Secondary School in Kwaggafontein.

Upon arrival they (police) found the woman half naked and she was certified dead by paramedics at the scene.

Police opened a murder case and immediately launched a manhunt.  Preliminary investigation suggests that the woman might have been raped.

While on the other hand a 32 years old funeral parlour employee in KwaMhlanga was also reported dead with stab wounds by a man believed to be her friend.

It was reported that the man went to the said Funeral Parlour where the woman was working and moments later her colleagues heard the woman screaming.

When they (colleagues) rushed to her office to investigate, the suspect sped off and upon entering they found the woman, heavily bleeding from visible stab wounds.

The suspect is still on the run at the moment and the police have launched a manhunt on him.

The Provincial Commissioner of the South African Police Service in Mpumalanga, Lieutenant General Mondli Zuma said he is disturbed by these incidents and appeals to any member of the community who might have any information to please approach the police with the information so they can bring the perpetrators to book.

“I have since ordered for the quick arrest of the suspects. The perpetrators of these crimes should face the full might of the law and I urge members of the public to assist police with information so that we stop them before they prey on their next victim” said General Zuma. 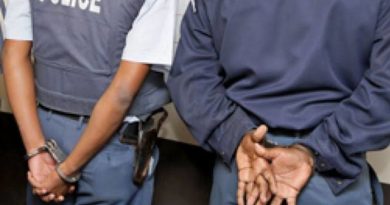 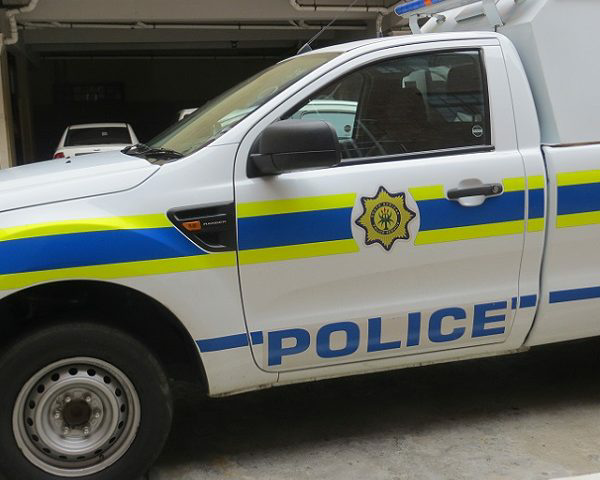