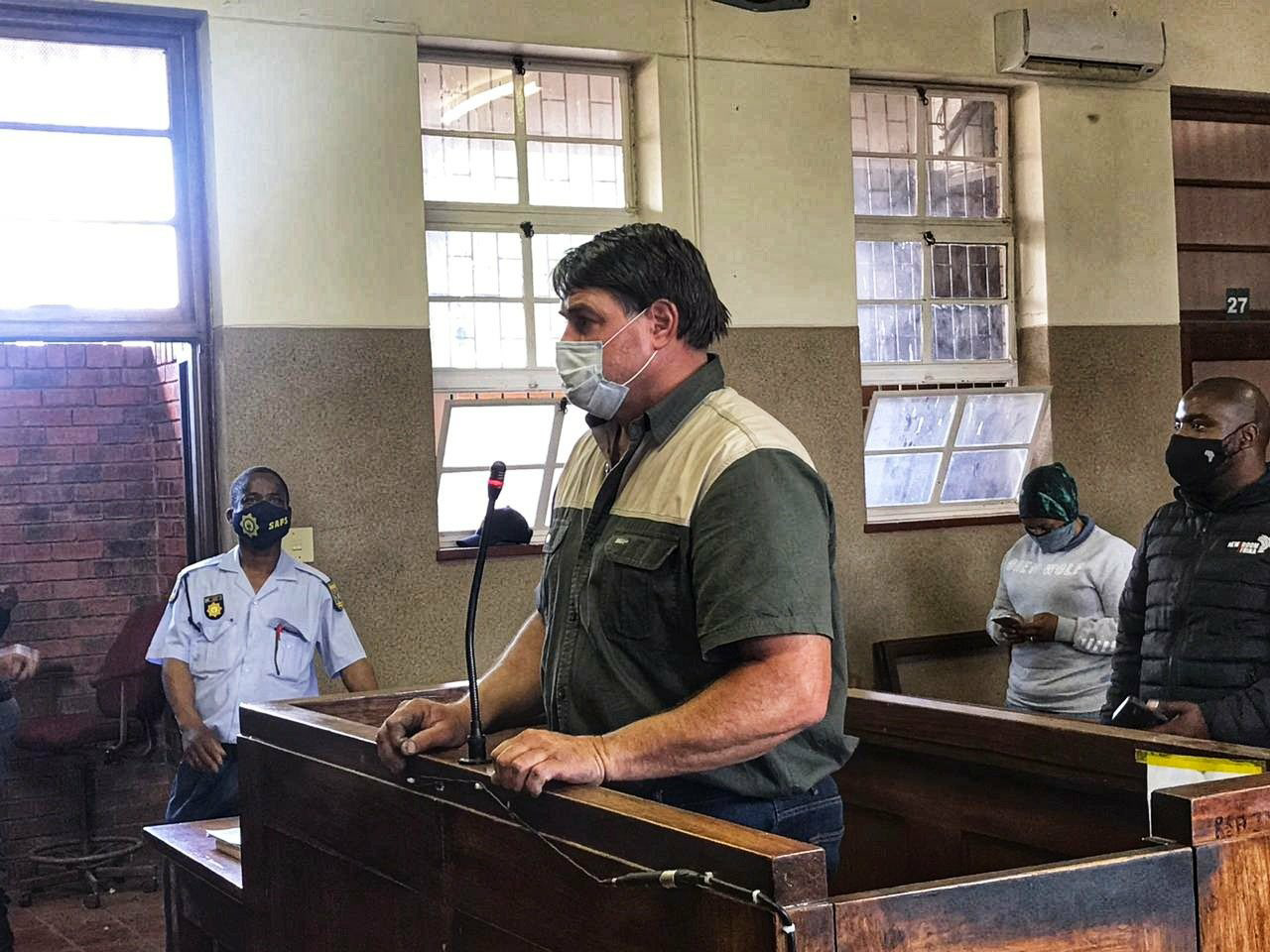 The 51 years old businessman from Senekal André Pienaar has been granted bail of R15 000 by the Bloemfontein High Court.

Pienaar was accused of being involved in the vandalism of state property during a protest in Senekal over a week ago.

While State argued against his release on bail citing possibilities of interference with witnesses on the matter. His legal team however placed a counterargument saying the court has nothing to worry about because Pienaar is no threat. 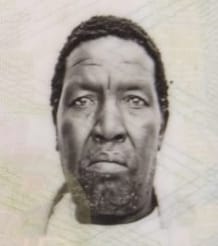