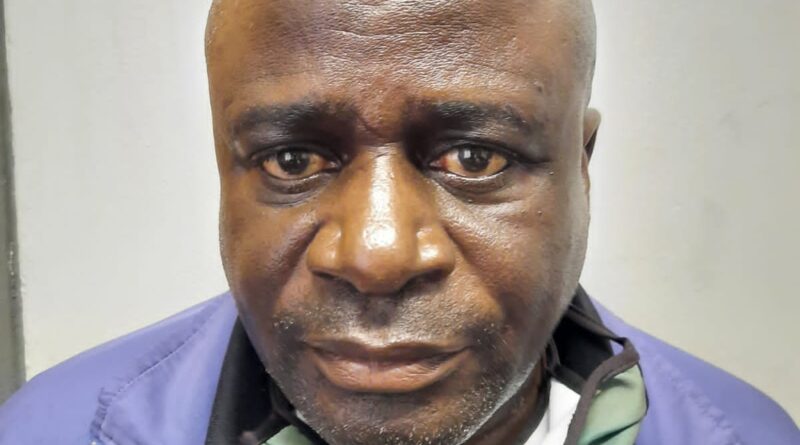 Two suspects accused of fraud and money have been remanded police custody following short appearance at the Skukuza Magistrates Court.

It is alleged that the 60 years old Daniel Chikwa Maluleke and 56 years old Solly Ubisi have been providing tactical information to rhino poaching syndicates for wildlife trafficking in exchange for large sums of money.

Their alleged corrupt and criminal was brought to an end after they were arrested by the Mpumalanga based Hawks’ Serious Corruption Investigation team assisted by the Skukuza Stock Theft and Endangered Species Unit during operation Blood Orange.

They will remain in custody until the 04 May 2022 for formal bail application as investigation continues. 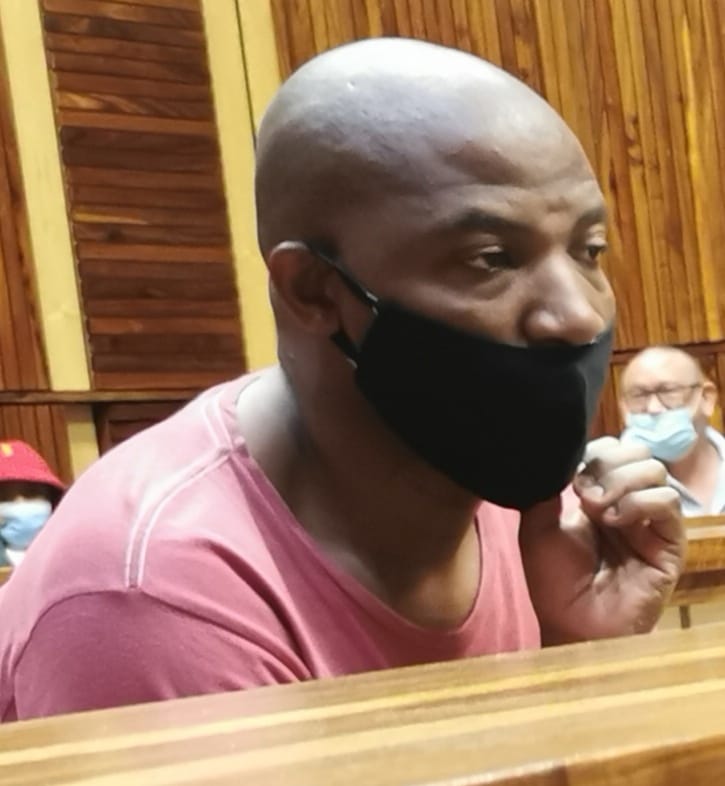