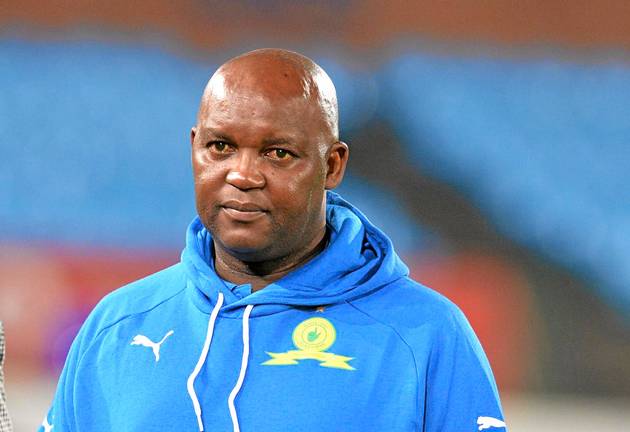 He said that this is also as a demonstration of African unity and capability.

“Pitso Mosimane will be missed as a force in South African football but his appointment by our continent’s flagship club strengthens the bonds of friendship between our two countries.”

“It is also a recognition of the talent and capability that resides within our own continent. I wish Pitso and his team well as they fly our flag and the flag of continental football with a club in whose success all Africans take pride” said the President. 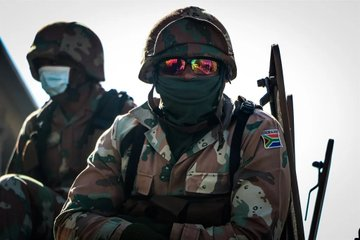 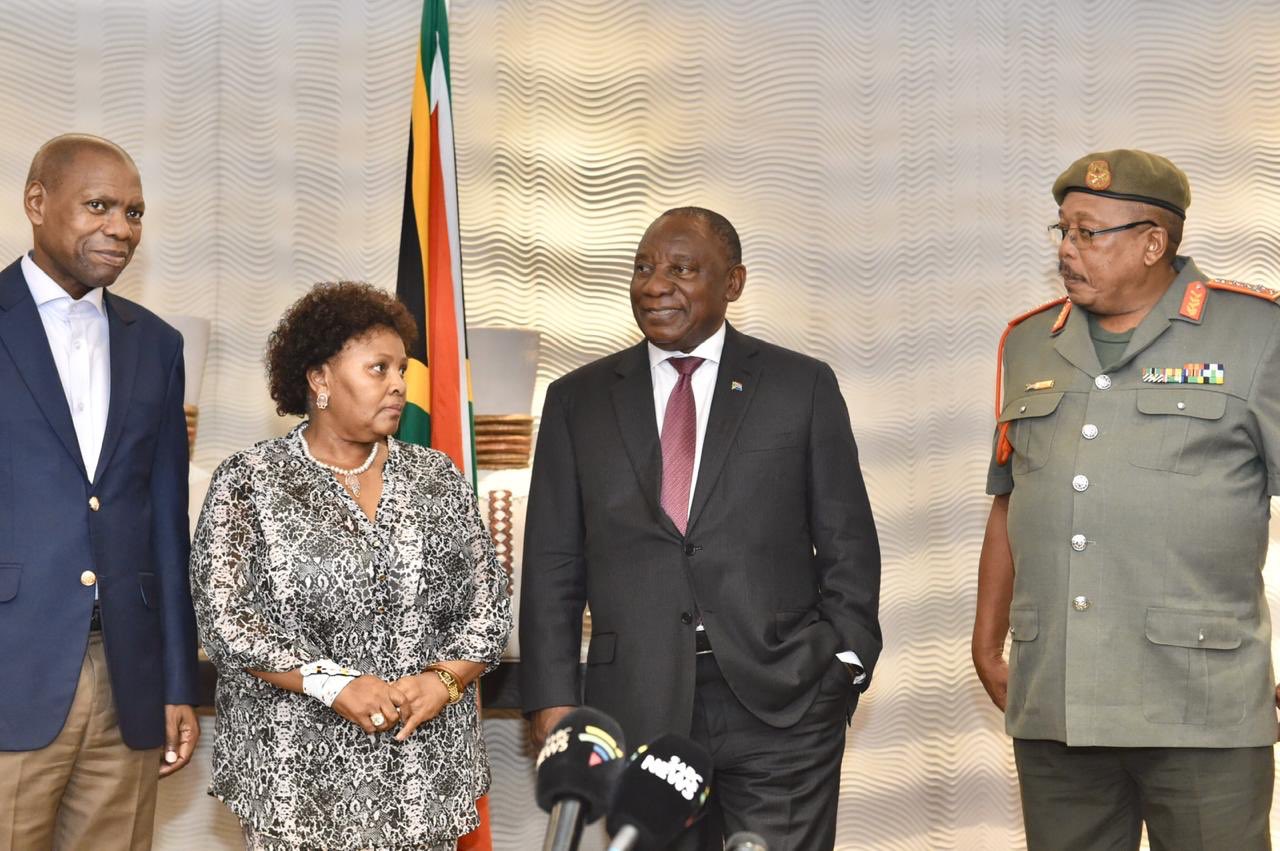 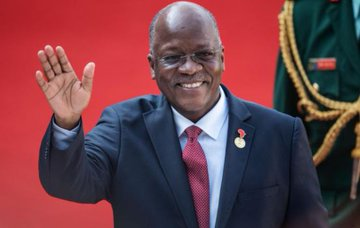