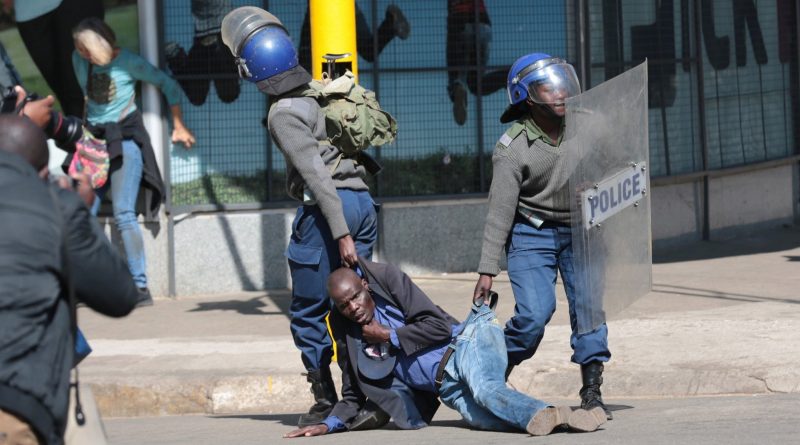 Following the recent spats of alleged human rights violations by the Zimbabwean government, South African citizens have accused President Ramaphosa of being silent when his neighboring country is burning.

President Ramaphosa on Thursday he will sending special envoys to Zimbabwe to learn more about the developments.

The Special Envoys are expected to engage the Government of Zimbabwe and relevant stakeholders to identify possible ways in which South Africa can assist Zimbabwe.

Dr. Sydney Mufamadi is the former Minister of  Provincial and Local Government (1999 to 2008). In 1994, after South Africa’s first democratic elections, he was appointed Minister of Safety and Security in the Government of National Unity – a position he held until 1999.

The President’s Special Envoys will leave for Zimbabwe as soon as all the arrangements are made. 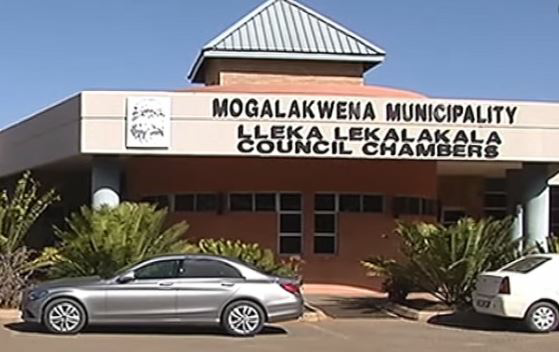 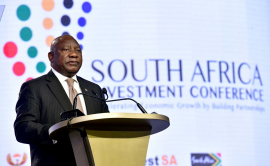 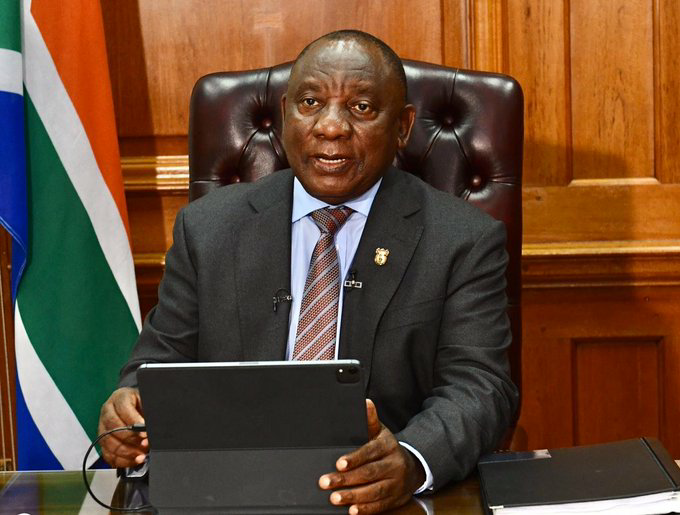