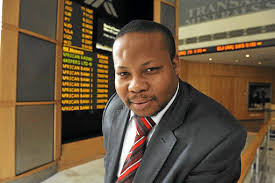 President Matamela Ramaphosa has final signed a legal document recognising Mr Thulare Victor Thulare as the rightful King of the Bapedi tribe in terms of section 9(2)(a) and (b) of the Traditional Leadership and Governance Framework Act 2003, (Act No. 41 of 2003).

The document was signed on March 25 after a long brawl within the Bapedi royal family between Mr Kgagudi Kenneth (KK) Sekhukhune who is the uncle of Thulare and Thulare himself.

The Bapedi Paramount King Victor Thulare the III made a promise beginning of last year to his nation that he would forgive his uncle, Kgagudi Kenneth (KK) Sekhukhune, on conditions if he hands back the royal book, and the Kingdom certificates that recognizes him as rightful king.

The book which apparently holds all the records of who is the rightful heir to the throne.

It is also said Mr Sekhukhune was only sitting on the throne as the acting King until he was stripped of his power by a Pretoria High Court ruling that paved the way for Thulare III to ascend the throne in October 2018, according to reports. 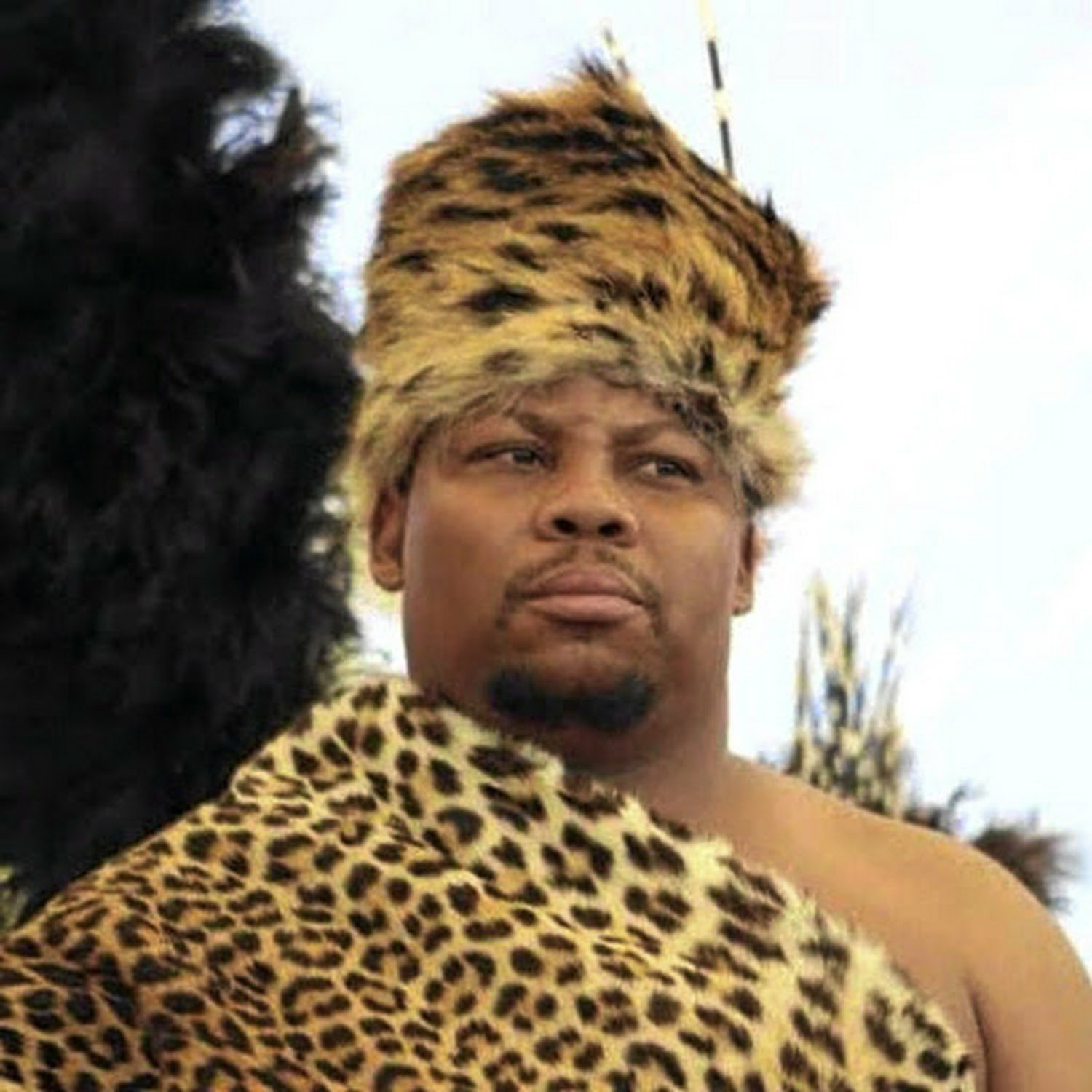