Eastern Cape Police department suffers yet another blow at the hands of a deadly Coronavirus.

The province had to shut down the King Williams Town Police Station after several officers tested positive for the coronavirus.

This is said to be third in the province.

The provincial police spokesperson Captain Khanya Tonjeni said a community hall in the area would be used to house operations, for the time being. The hall would only be used for the signing of affidavits, through a statement.

Their provincial is also allegedly under self-isolation after testing positive of the virus. 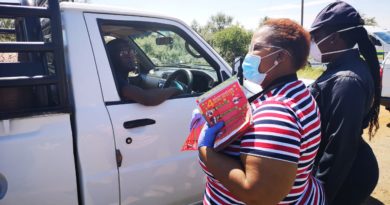 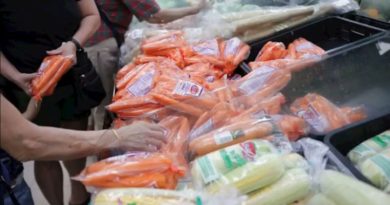 Regulations to Clamp Down Over Pricing During Lockdown