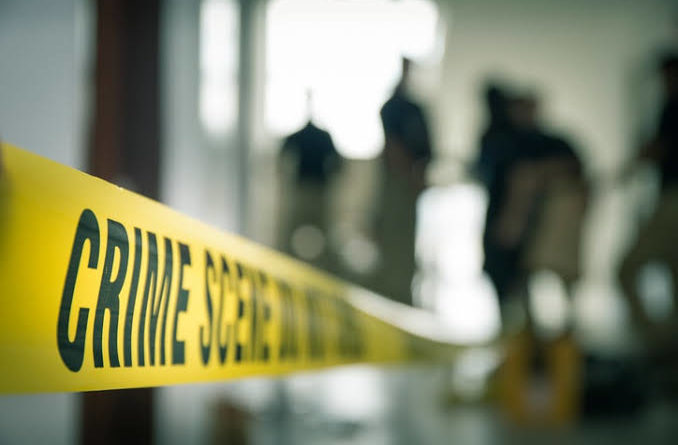 It is said according to information by the police that the grandmother left the toddler with her husband at around 18:00 in the afternoon. Until she was called to rushed back home because the toddler was nowhere to be found.

They searched for him up until 20:00 same night on Monday to no success.

While in a separate incident a 19-year-old woman, Boitumelo Mami Mphahlele from Seleteng village, Ga-Mphahlele was also reported missing after her father said he last her on Saturday.

The father said he last her around 22:00 when she went to sleep.

Police on both of these incidents and are still investigating. 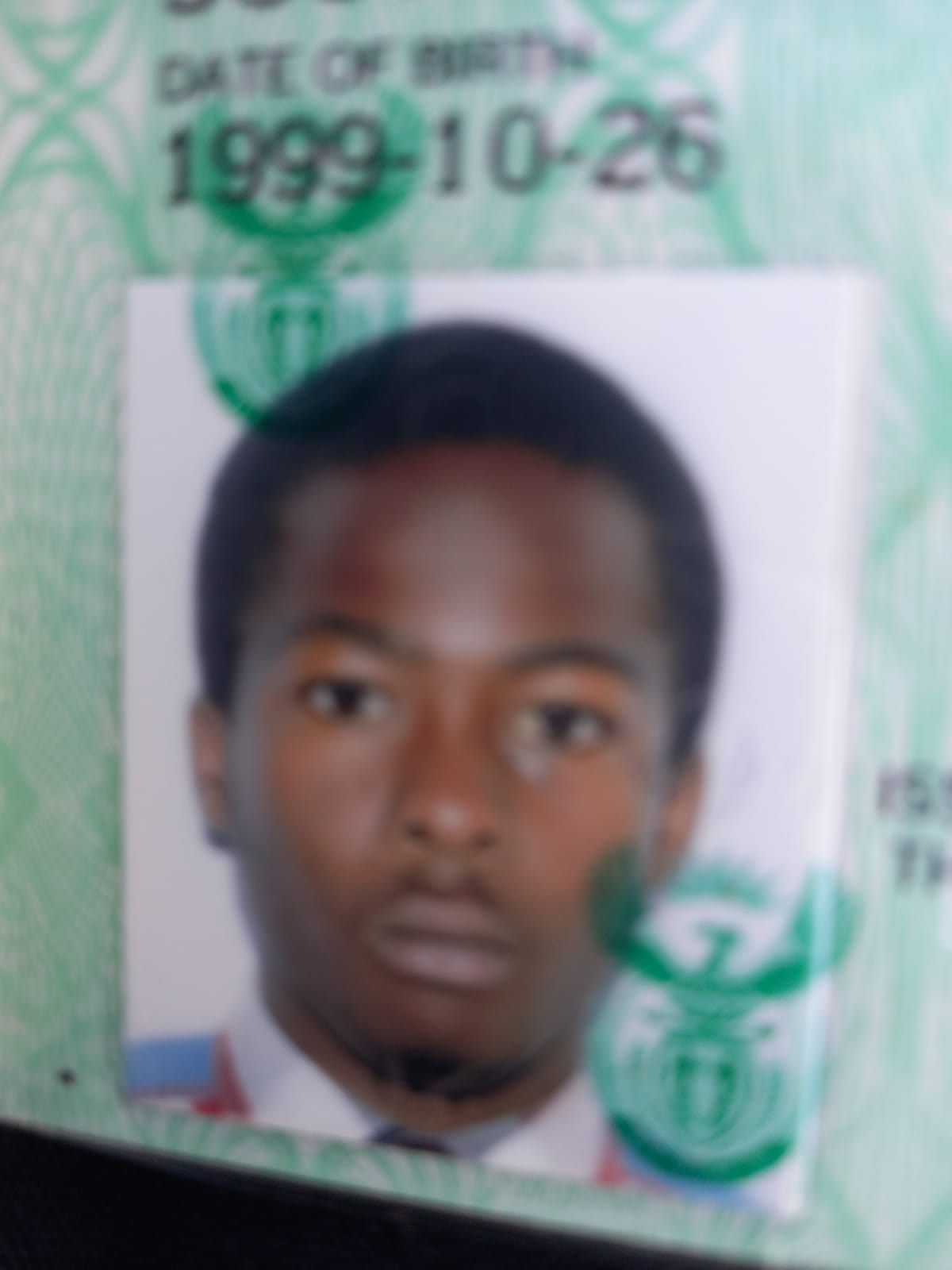 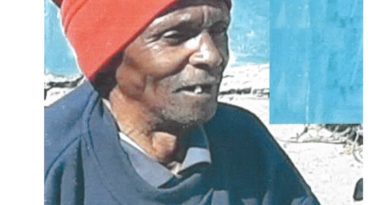