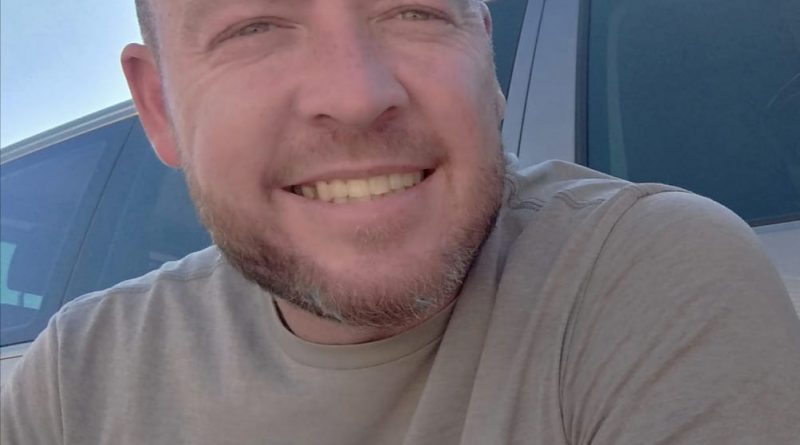 Kabega Park Detectives are seeking the community’s assistance in tracing a 37-year-old man who went missing on Friday, 14 August 2020.

This behaviour became suspicious when his wife tried to contact him and the phone was off. The wife started to look around areas where they suspected he could be with no success. At about 17:30 they found his vehicle a blue Cherry QQ abandoned at Maitlands beach. The wife then contacted Kabega Park Police Station and reported him missing.

A search around the area of Maitlands started Friday evening, 14 August 2020 and continued until Saturday morning, 15 August 2020 with no success.  At the time of his disappearance he was wearing a white hoody top with a black skinny jean.

Police is appealing to anyone who can assist in locating Morne Pretoruis,  to urgently contact Kabega Park Detectives on 082 302 6159 or  Crime Stop 08600 10111 or their nearest police station. 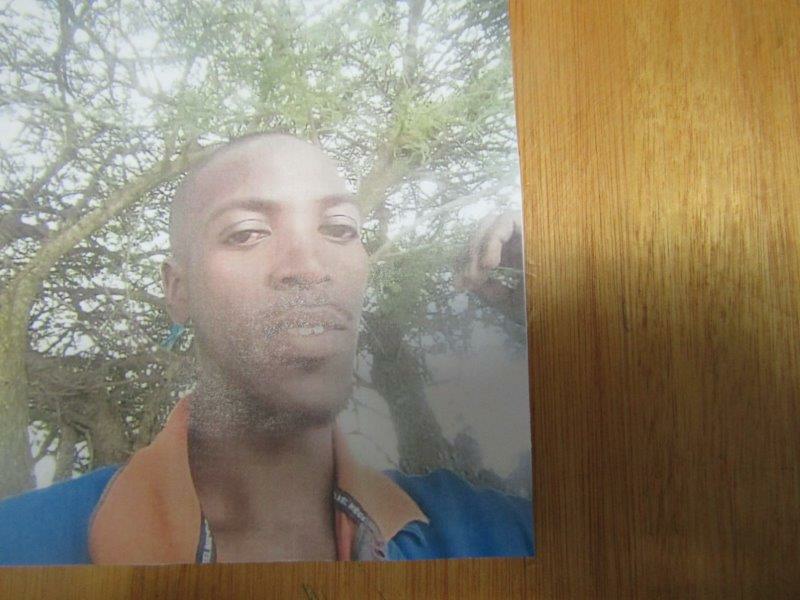 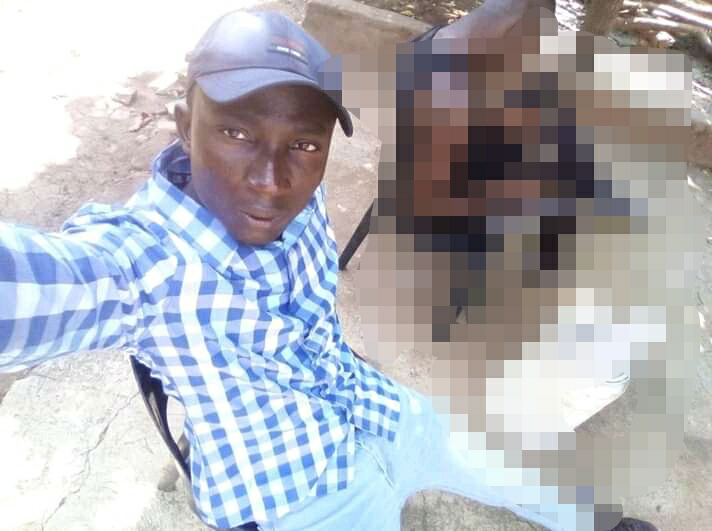 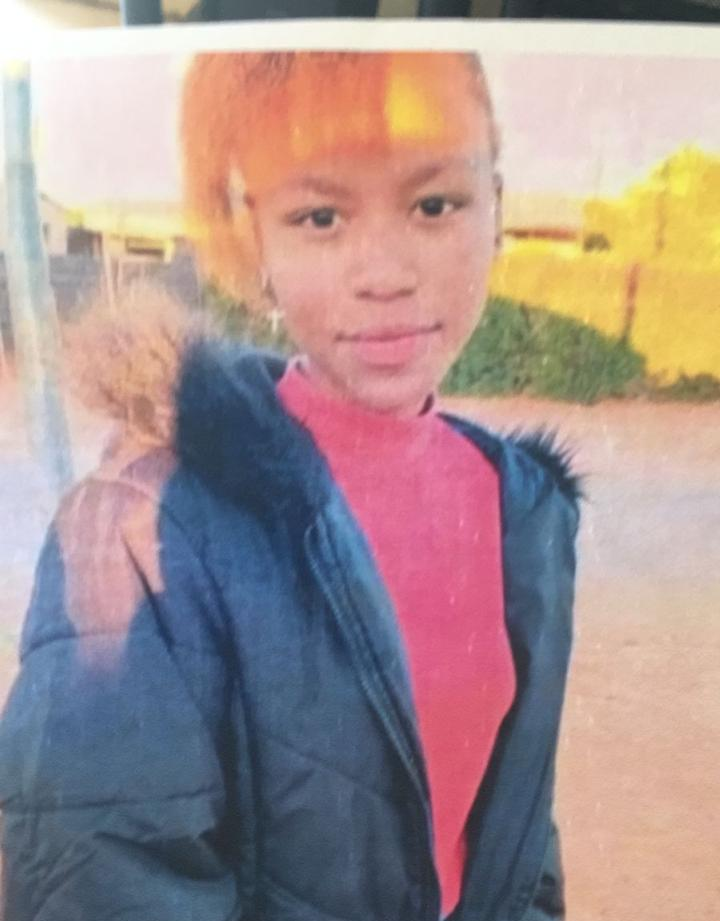