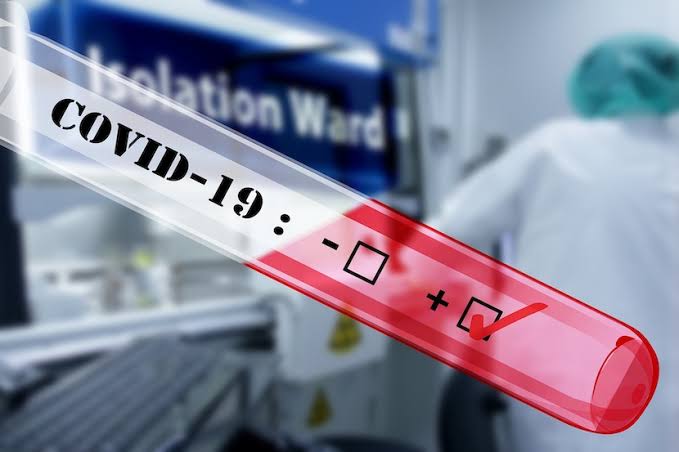 NICD have reported 16 302 new COVID-19 cases that have been identified in South Africa, bringing the total number of laboratory-confirmed cases to 2 195 599. This increase represents a 30.4% positivity rate.

This is also as 151 COVID-19 related deaths have been reported, bringing total fatalities to 64 289 to date.

The institute added that about 13 901 847 tests have been conducted in both public and private sectors.

The cumulative number of cases by province is shown in the table below: