Police have successfully apprehended just a little over 100 undocumented foreign nationals who were found during a rift in Diepsloot.

This rift resurfaced last week after Diepsloot residents took it to streets demanding the removal of undocumented foreign nationals in their area accusing them being involved in criminal elements.

Residents say they were angered by the incident where a police officer was murdered by an undocumented foreign national from Zimbabwe.

The unrest also saw police minister Bheki Cele having to deploy about 80 Tactical Response Team, popularly known as Amaberete to restore order in the area and several people were arrested.

The police said the effort to restore will still continue until they are satisfied everyone is safe. 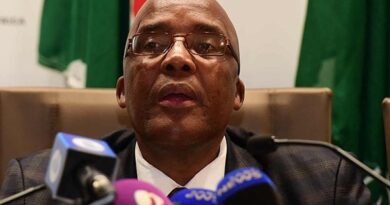