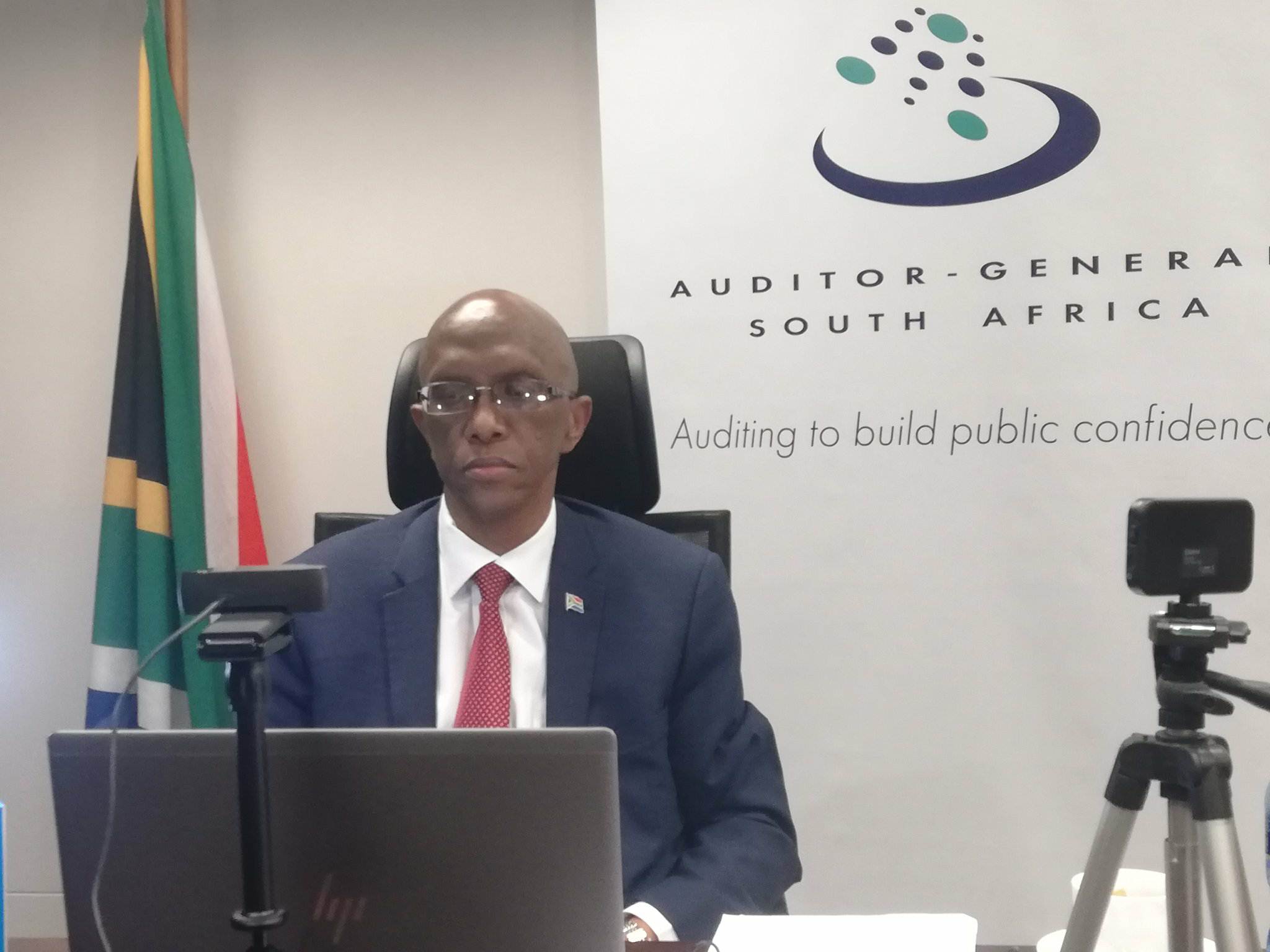 South Africa mourns the death of an outgoing Auditor General (AG) Kimi Makwetu who lost his life to lung cancer.

The AG’s office released a statement confirming that he was diagnosed with stage 4 lung cancer in 2018.

“As the national audit office, we join the Makwetu family in mourning his death. We ask the public to keep the family in their thoughts and prayers as they come to terms with the passing, and to give them the privacy and space to deal with his passing,” read the statement.

The announcement of his death comes less than week after he was appointed to the United Nations Independent Audit Advisory Committee.

He was due to leave office end of this month to make way for a new AG. 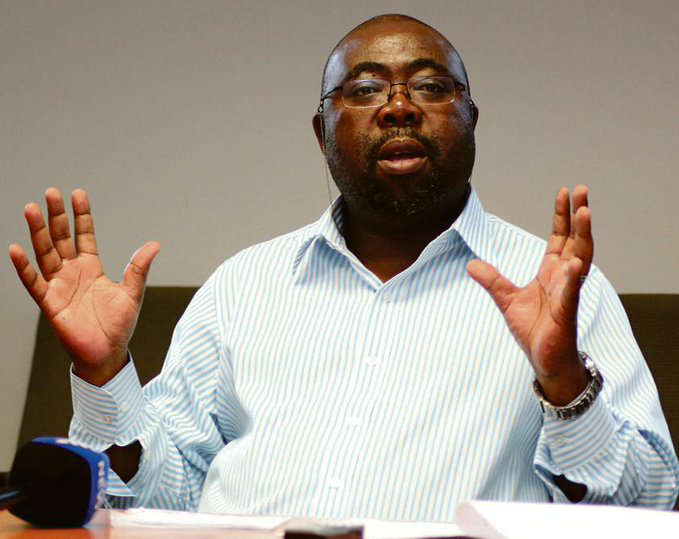