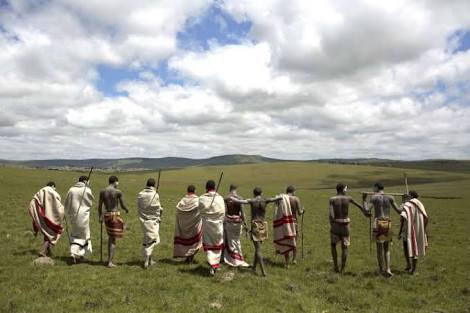 Mpumalanga and Limpopo Cogta MECs vow to join hands together with government and citizens in the fight to curb the spread of Covid-19.

This is after both MECs made announcements about orders to cancel initiation schools this year after also consulting with various traditional leaders.

Mpumalanga’s Mandla Msibi said it would be irresponsible of them to allow the initiation schools to go ahead while in order was issued by the number citizens prohibiting gatherings of more than 100 people.

“In accordance with the president’s directive to prohibit gatherings as a mitigation measure against the COVID-19, infections the province of Mpumalanga will not have initiation schools until further notice.”

“We understand some parents and community members had prepared that their children go to initiation schools (Ingoma) this time of the year however we have spoken to our traditional leaders through the Ingoma forum that there should be such a culture practice until further notice as directed by the president.”

Both MECs have also vowed to come up with measures to curb any gathering of bogus initiation schools. 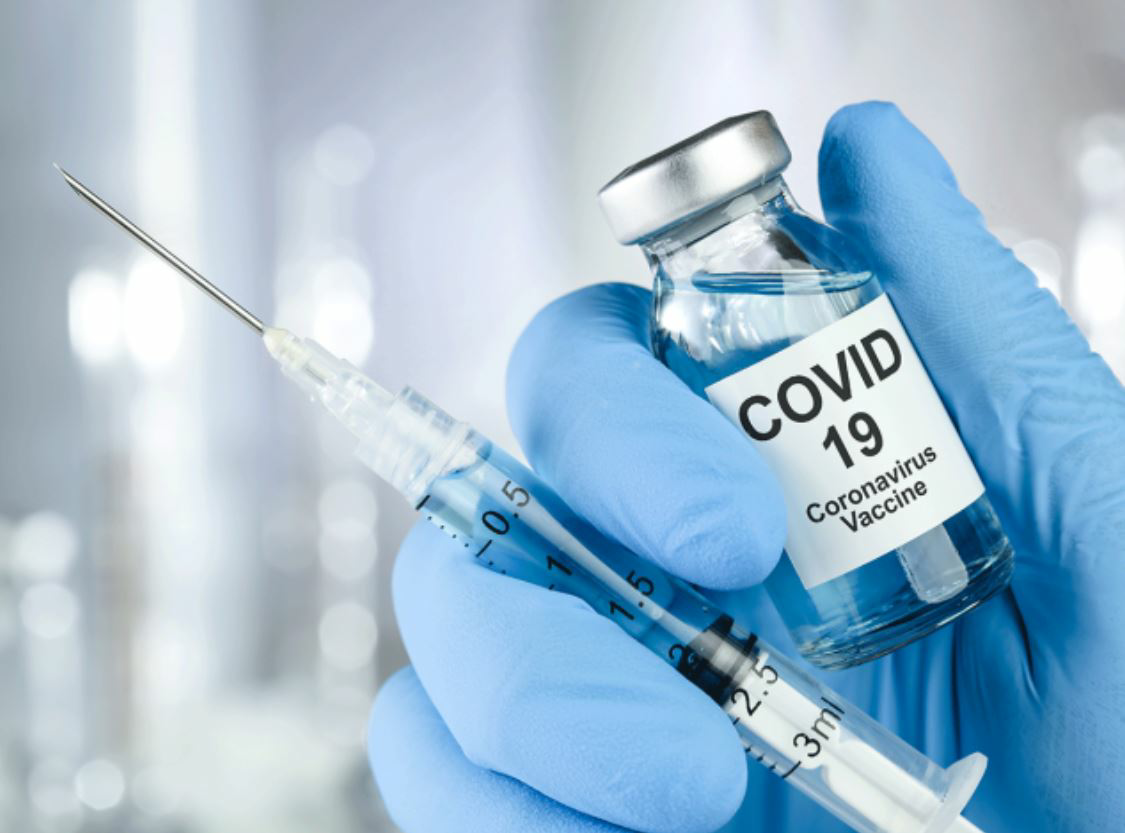 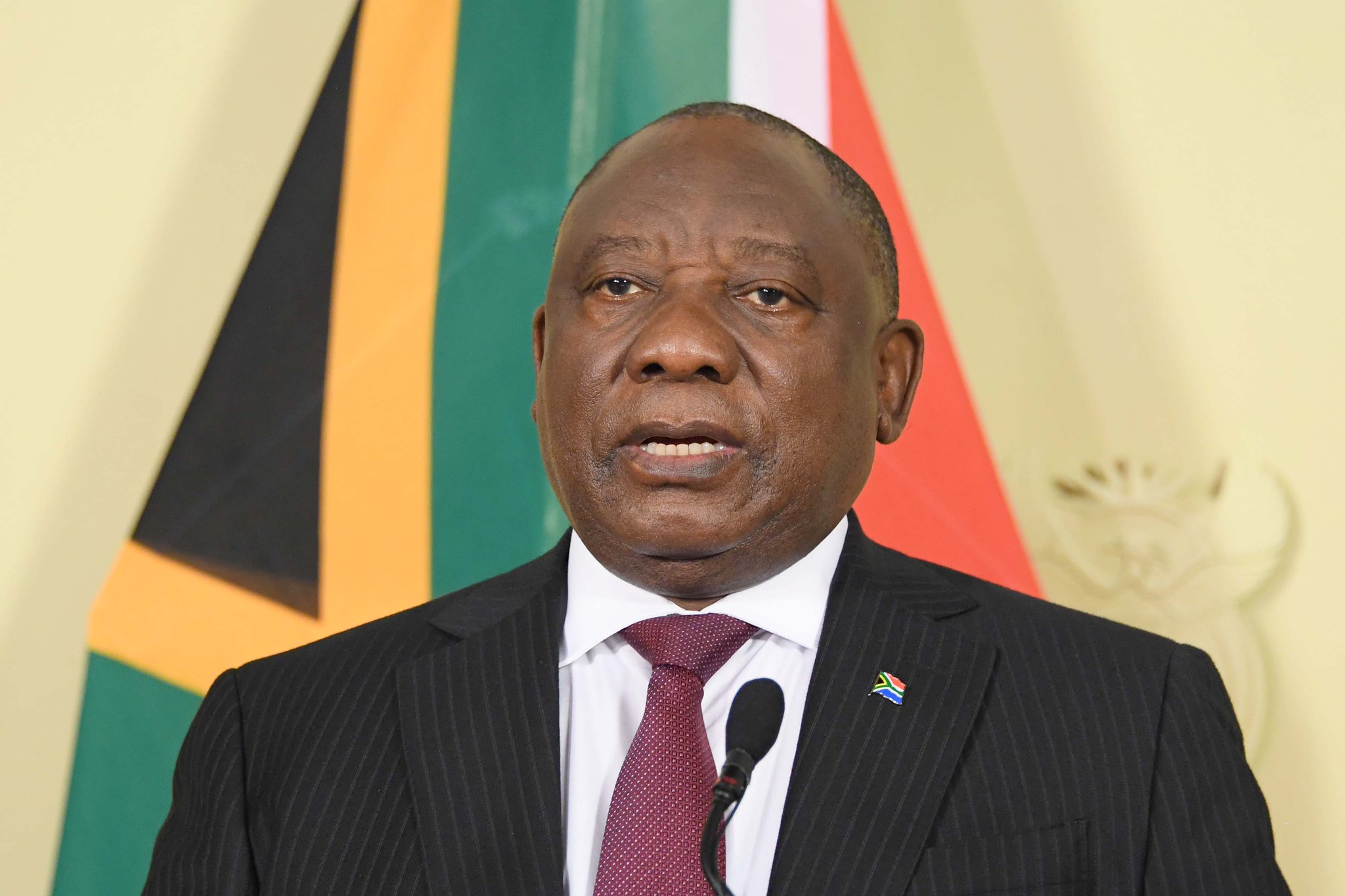