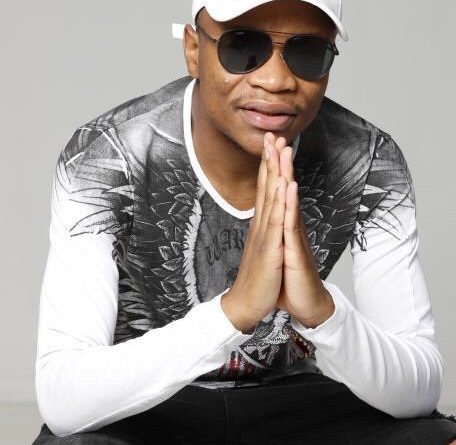 The hit song has just over 42million YouTube views just after doing a remix with Burna Boy from Nigeria. The remix also hit 1million views in just a week.

The song grabbed Spanish people’s attention who decided to hit a cover version. 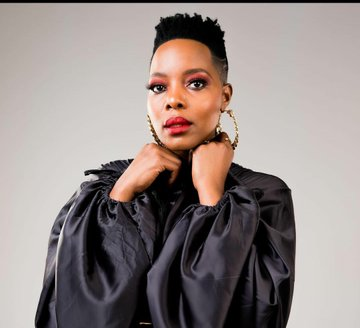 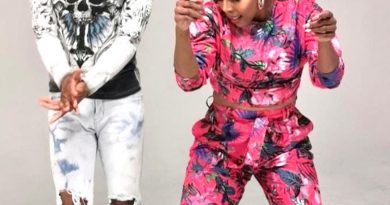 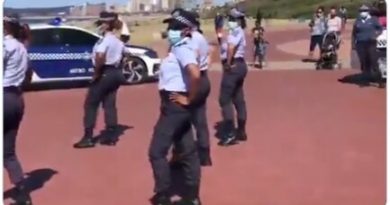