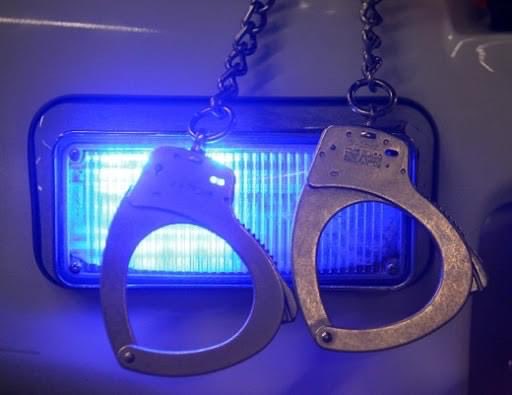 KwaZulu Natal Police Commissioner has welcomed an arrest of a 34 years old man who stabbed two women on Tuesday morning.

The women aged 42 and 66 years old were allegedly at their home when the said suspect came and assaulted them.

The 42 years old succumbed to the injuries while the 66 years old is now still receiving medical attention.

“I am pleased that the suspect was arrested whilst fleeing. We remain committed to fighting gender-based violence and apprehending all those involved,” said Commissioner, Lieutenant General Jula.

The suspect immediately fled the scene after assaulting these women but was later caught.

He fled to the bottom of the cliff after being chased by police where he fell whilst fleeing.

He was then placed under arrest and a knife used was also recovered. He was taken to hospital due to injuries sustained when he fell and he is under police guard. 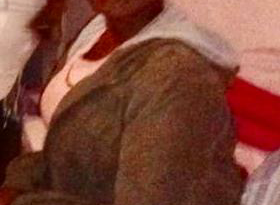