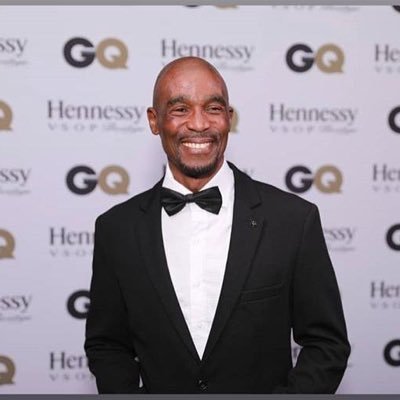 Veteran radio personality Bob Mabena has passed away after being admitted in hospital this passed weekend.

It is said according to his recent former employer Power987 that “The Jammer” as he was popularly known that he was admitted at hospital on Saturday to be treated and later on started to complain about experiencing further pains to wife on his way home.

MSG Afrika chairman Given Mukhari says it is said according to his doctors that they suspect that it could be be cardiac attack.

Power Fm confirmed the news in a statement on Monday afternoon.

“It is with deep grief and pain that we announce that POWER 98.7 Breakfast Host, Mr Bob Mabena passed away this afternoon, Monday 10 August 2020, from cardiac arrest,” the statement reads.

“The family is coming to terms with his passing and respectfully requests the public to afford them the appropriate space. Further details will be communicated in due course.”

The 51 years old Mabena has been in the industry for over 30 years. 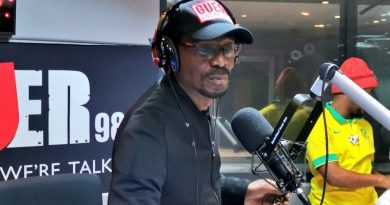 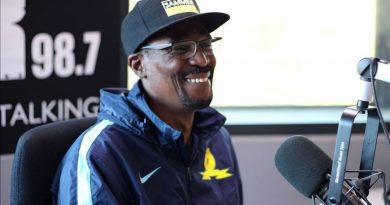 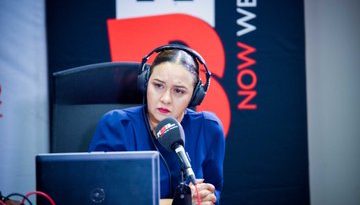 Power987 welcomes Iman Rappetti back behind the mic