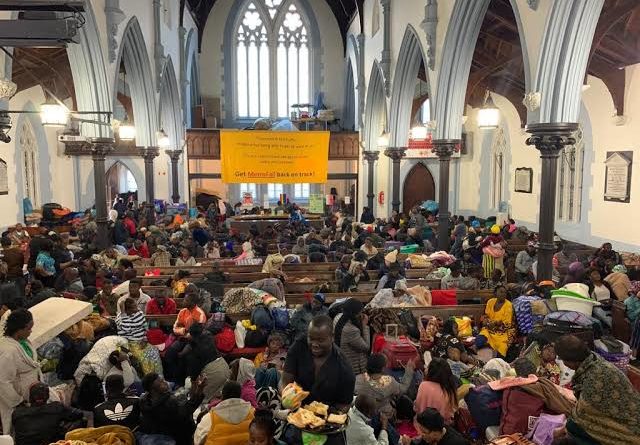 Police have arrested and charged a leader of the refugees with eight cases of assault, five of which are assault with intention to do grievous bodily harm.

The 38 years old refugee from Congo is one of the refugees who have been housed at the Methodist Church in Cape Town since last year October.

The fight among these refugees surfaced following a division within them where allegations of abuse of power and misuse of donation money was made against their leader JP Balous.

Shortly after the arrest yesterday police say a group of about 50 people believed to be from the Cape Town refugee group descended on Cape Town Central police station demanding the release of the suspect.

He is due to appear in court January 3rd. 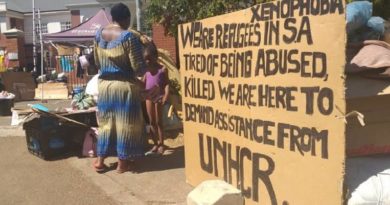