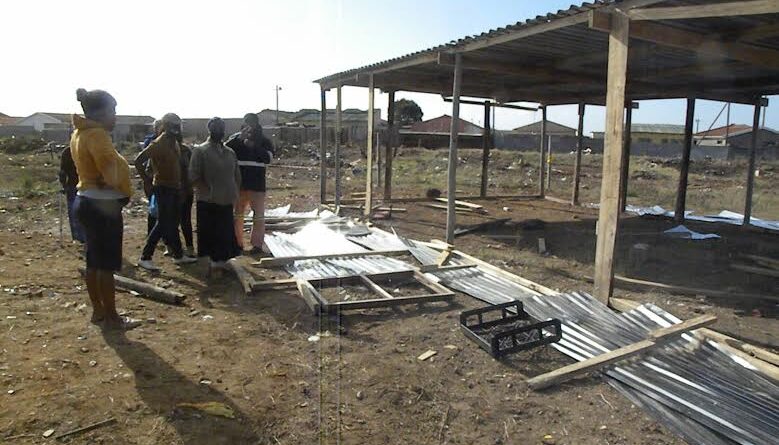 Some residents of Motherwell started occupying open pieces of land last week, accusing the municipality of taking too long to build houses for them. Most are backyard dwellers who said they have been on the housing waiting list for many years.

Spokesperson for the occupiers Tobekani Tose said more than 1,000 people had allocated themselves plots on vacant land in NU1, NU2, NU8 and NU10 in Motherwell.

Tose said, ”Most of the people are backyard dwellers and children of homeowners. Some have been on the waiting list since 2002. We approached the municipality on numerous occasions with a list of names but they told us that we were not organised, despite us having a structure of representatives.

Tose said the occupiers felt they were being left out while people from outside Motherwell were benefiting from housing.

A resident who did not want her name published said she had just started erecting a shack in New Town informal settlement, an open space outside Boxer stores. “I bought material worth R2,000 for the two-roomed shack. The municipality flattened it to the ground and left everything. They damaged wooden poles. I will rebuild again. We will regroup and plan a way forward,” she said.

“We had finished erecting the church when municipal officials destroyed it. They cut the zinc materials, ripping some of them. They also damaged the wooden poles. We had borrowed R12,000 to build the church,” said Yomata.

She said, “We intended to curb crime and illegal dumping. This area is known for muggings, murders and illegal dumping, hence it was named Gomorrah. We were in the process of applying for the site to be formalised by the municipality’s department of housing.”

Spokesperson for Nelson Mandela Bay Municipality Mamela Ndamase said the City had “demolished the empty structures on Tuesday as a prevention measure to eliminate illegal invasion on municipal land which is a crime”.

“There was no need to get a court order as this was not an eviction but a prevention measure to curb crime. Eviction of people is still on hold for now. But demolishing of empty structures is permissible.

“We continue to discourage illegal occupation of land. Residents were notified and requested to remove the structures but they did not respond, giving the City no choice but to demolish the structures.”

“Should residents rebuild again, we will open a criminal case with the South African Police Service as any further building on that land will be trespassing,” said Ndamase.

Nomhle Nkomombini said, “We were in the process of erecting the shacks. No one was staying on site because the shacks were incomplete. The officials who were demolishing them told us that they arrived just in time before we could live in the shacks.”

“They said it is easier to destroy structures where no people are living than shacks with people, saying that is a long process that needs a court order.”

This was originally published by GroundUP. 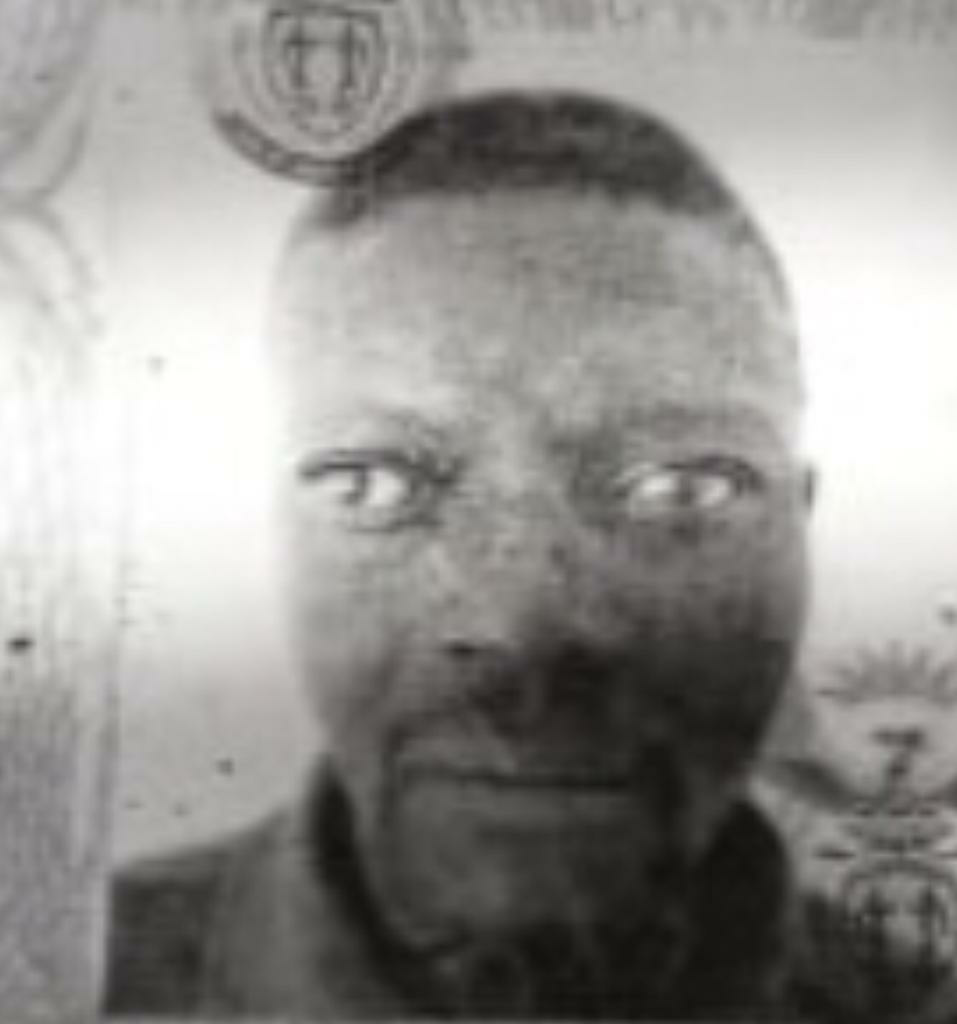 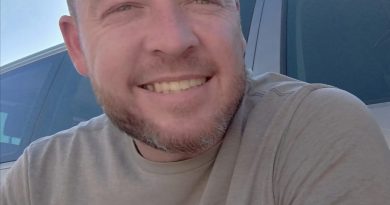