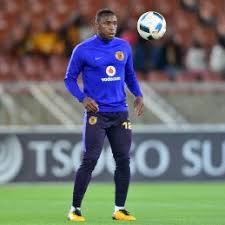 Kaizer Chiefs Midfielder George Maluleka is set Mamelodi Sundowns in the off-season after signing a precontract.

This announcement was made Amakhosi earlier today that 31 years old will be leaving the Soweto giant after being with them since 2014 straight from Supersport United.

“The contract talks between Kaizer Chiefs and midfielder George ‘Mido’ Maluleka have reached an unexpected ending‚” a statement from Chiefs read.

They also said that Maluleka turned down a two year contract offer and one-year option to renew on his current contract.

They allege that Maluleka had went on to sign a precontract with the Brazilians without them knowing.

“Notably‚ Mamelodi Sundowns have not informed Chiefs about their engagements with George Maluleka as protocol dictates” they added.

His contract ends on June 30th. 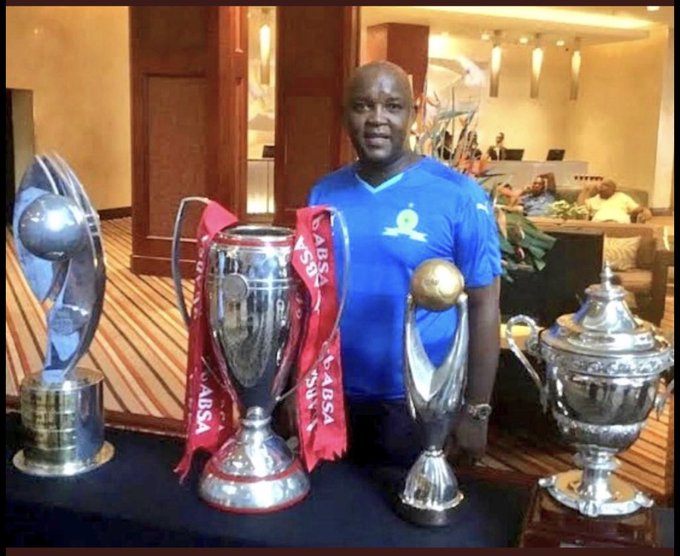 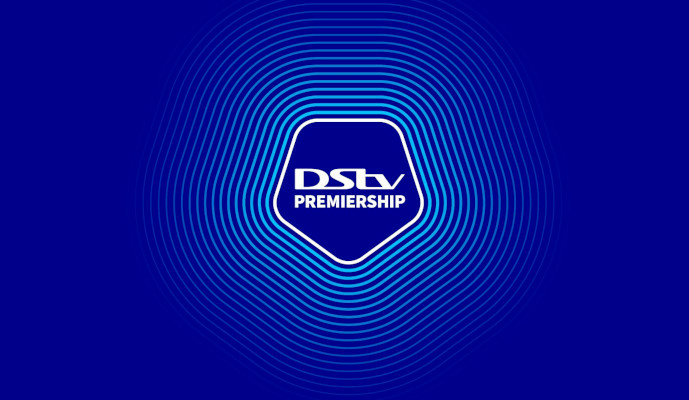 First ever DStv PSL game between Masandawana and Amakhosi