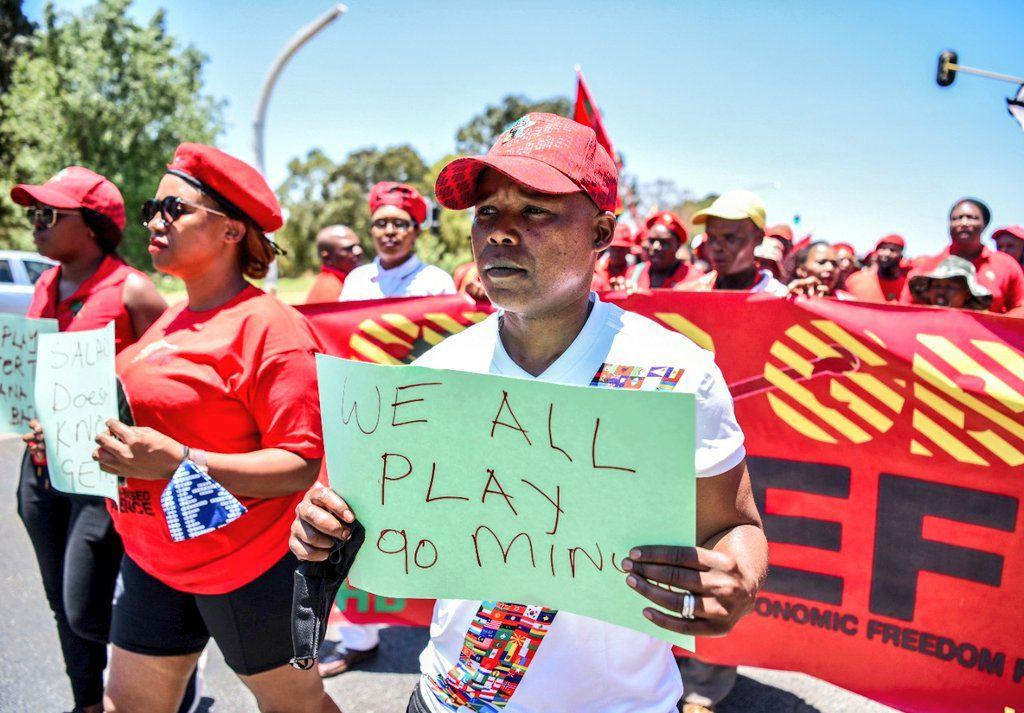 As the country launches 16 days of activism, the Economic Freedom Fighters’ (EFF) Gender Based Violence Desk has decided to show solidarity and support for Banyana Banyana as they march to the South African Football Association (SAFA) House against unfair treatment as opposed to male footballers.

The red berets say that Banyana Banyana has long proven itself to be a national asset and a source of courage in the midst of despair and despondency.

This also follows four consecutive win of the Cosafa cup by the team without fail and also bagging the footballer of the tournament few weeks back as they were crowned winners of Cosafa competition.

The has also been complaining about lack of sponsorship not only in the national team but also in the local which recently established.

Also at the march former Banyana Banyana captain and reigning top goal scorer Portia Modise she said that they are not receiving their much deserving respect and their sin is their gender.

“When I won the Women’s footballer of the year award, I was staying in a shack with a disabled parent” she added.

Also in the march EFF DSG Poppy Mailola said that the I justices and abuse by men against women in the sports needs to end and it cannot be tolerated anymore.

“Sportsmen are valued and often idolised, while women with the same capacity and achievements are disregarded and are not afforded the same acknowledgement, recognition and empowerment both in terms of financial injection and social capital.”

“The extraordinary Banyana Banyana are not known or celebrated by their fellow countrymen and women on the streets, yet they have successful careers, why is this so?” 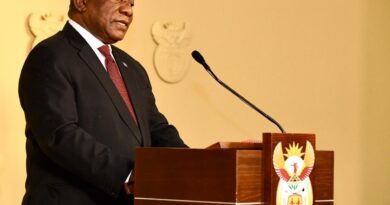 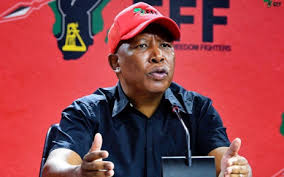 “Adv Teffo has no respect for his profession” 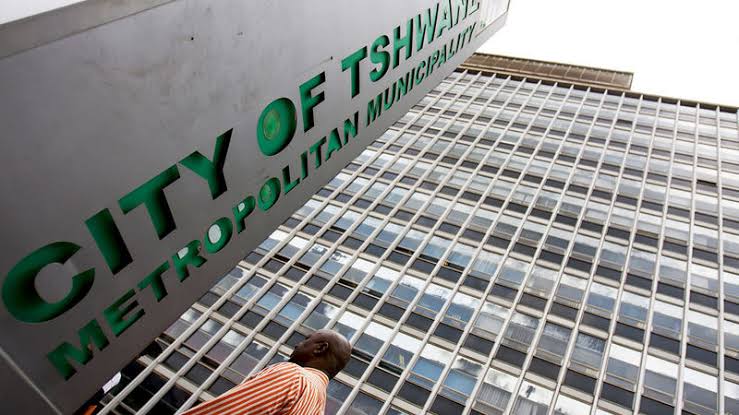