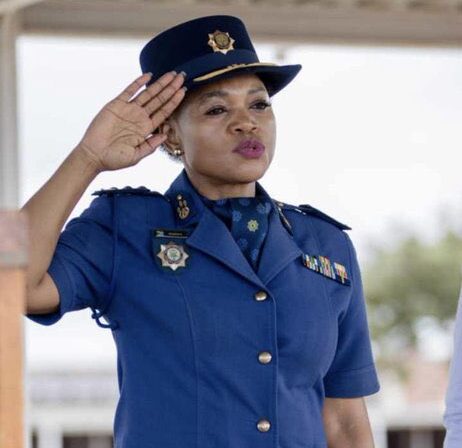 She was granted R20 000 bail at the Palm Ridge Magistrate’s Court mid last month following her brief arrest on October 12.

The arrest also led to her immediate suspension by the national police commissioner General Khehla Sitole.

Mgwenya was arrested on charges of corruption, fraud, theft and money laundering for her alleged involvement in a police tender scam to the value of R191 million, dating back to 2017.

In a statement released by the National Commissioner Sitole he said that proper processes were in the dismissal of former Deputy Commissioner Mgwenya.

He added that he remains resolute in cleaning up all the rot and wrongdoings within the SAPS. 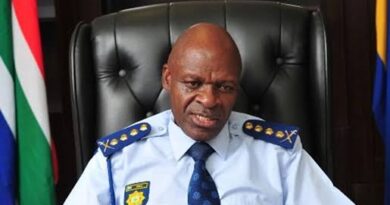