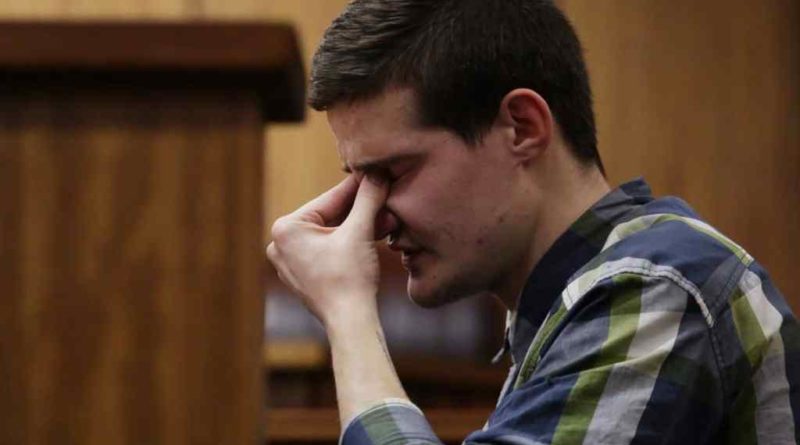 A convicted rapist Nicholas Ninow is set to appeal his sentencing today in Pretoria High Court.

Ninow had applied for leave to appeal both his conviction and sentence despite pleasing guilty and saying he is remorseful of his actions. He was found guilty late last year.

In a video that went viral on social in 2018 it showed Ninow getting out of a toilet half naked and a seven years old little he had raped behind him.

Civil rights group Not In My Name say they are not happy about these developments.

He was also found guilty of drug possession and defeating the ends of justice. He was acquitted of assault.