Chigozie Nwankwo is alleged to be the main supplier of various drugs in the Secunda area.

Mpumalanga’s Hawks Spokesperson Captain Dineo Sekgotodi says the operation that led to his arrest was carried out by Hawks’ Serious Organised Crime Investigation.

“The team monitored the suspect’s dealings and consequently executed a warrant of arrest for dealing in drugs and contravention of the immigration Act” said Captain.

His case was postponed to November 12 for formal bail application. 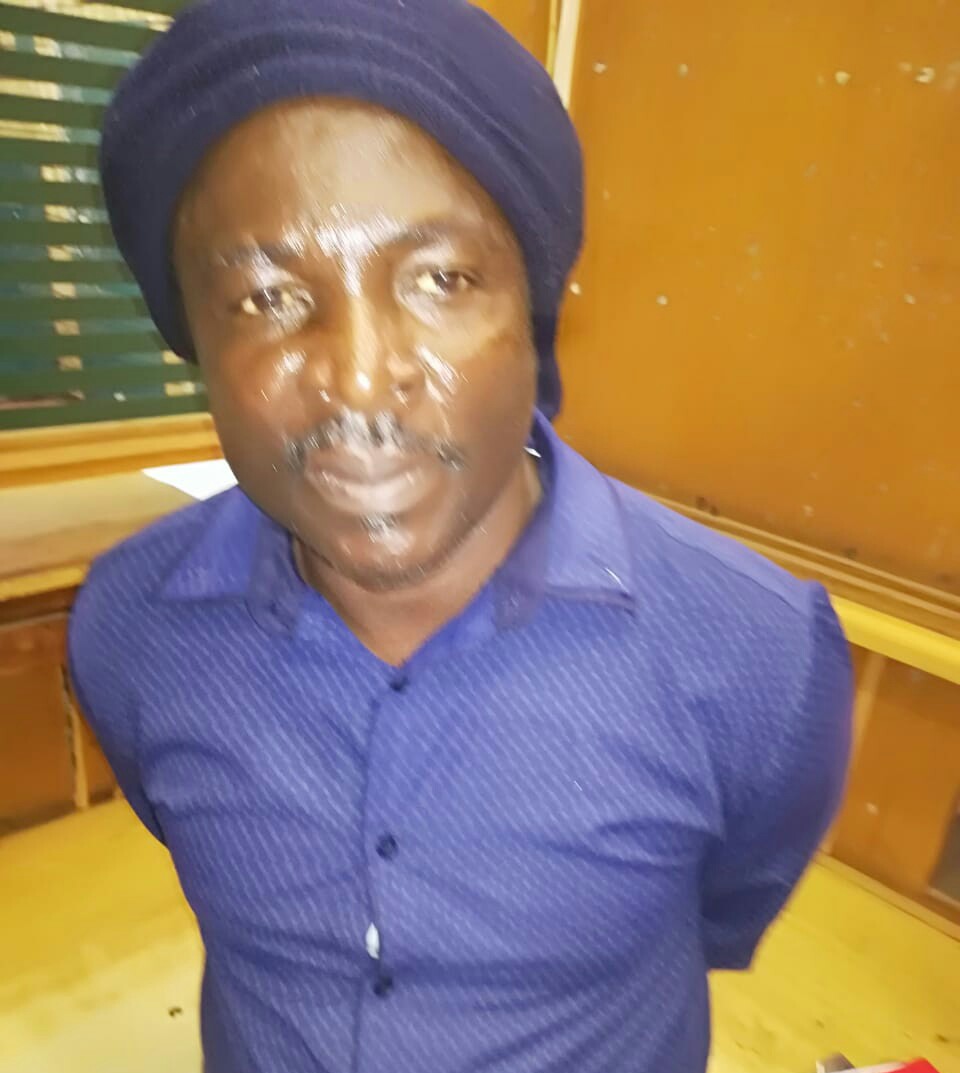