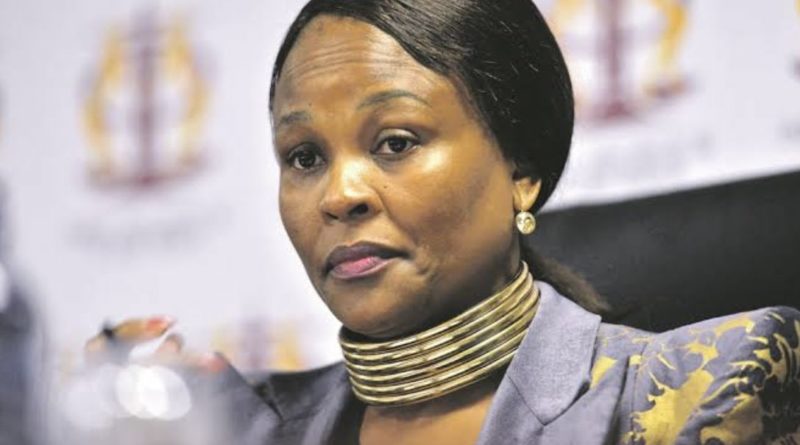 Calls for Public Protector Adv Busisiwe Mkhwebane intensifies as she loses yet another high profile case in court. This time with the President Ramaphosa and gets slapped yet again with fees.

The Democratic Alliance (DA) has been one party that have called out for her removal from the office saying she doesn’t know her job and fails to to understand law while she is an Advocate.

She went head to head with President at the Pretoria Hugh Court yesterday on a report she filed against the president on his CR17 presidential election. A complaint was first lodged by the former DA leader Mmusi Maimane in parliament accusing the president on being involved in money laundering.

The North Gauteng High Court ruled that Mkhwebane’s report was unlawful and should be set aside. The report found that Ramaphosa had misled Parliament on the R500 000 donation his campaign received in the ANC’s 2017 presidential race.

A full bench of judges said that Mkhwebane relied on wrong sections of the law, was misinformed and also had no jurisdiction to investigate the matter.

“The public protector also  failed to grasp the NPA’s prosecutorial independence when she demanded that the unit investigate the money laundering aspect of her findings” said the judge.

The debate around her fitness resurfaced again when she was slapped with cost order again.

The DA has put forward a motion to have her fitness to hold office looked into in parliament, a motion which was given a go-ahead speaker of the National Assembly Mme Thandi Modise.

Mkhwebane is challenging the matter in court next month and has said in several occasions that she is not going anywhere, she will finish her term. 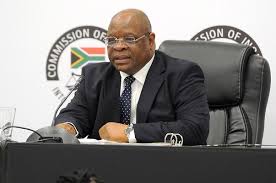 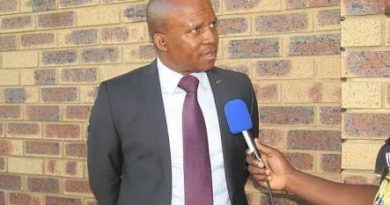