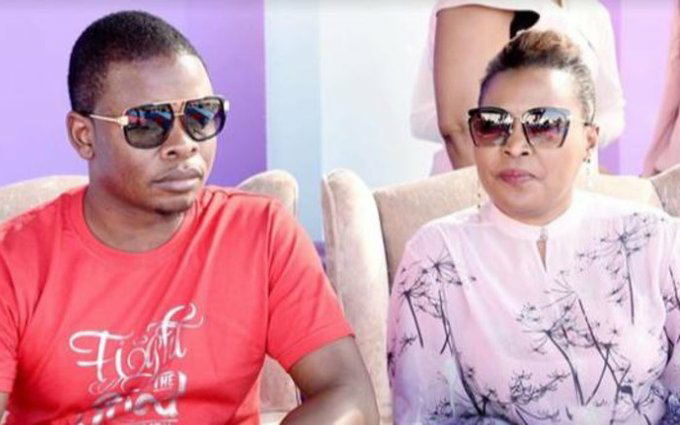 Self-proclaimed prophet, Sheppard Bushiri and family have defied the Pretoria Magistrates Court bail conditions by fleeing the country to their home country Malawi.

Bushiri and his wife Mary who are facing money laundering charges together with other co-accused were released on bail last month with tough conditions among them being that they had to hand over their passports, their tittle deed and report to their nearest police every Friday.

Should they violate any of the conditions they would be re-arrested and lose their property to the state.

“I would like to inform the general public that my wife, Mary, and I are temporarily in our home country, Malawi, because of safety and security issues since 2015. These matters have gotten worse after we just got both our bails.”

“There have been clear and evident attempts to have myself, my wife and my family killed and despite our several attempts to report to authorities, there has never been State protection.”

“Our coming to Malawi, hence, is a tactical withdrawal from the Republic of South Africa solely meant to preserve our lives.”

“These attempts have been heightened with recent spates of arrests and detentions that we felt the only way for us to clear our names before the law is to ensure that our lives are preserved. My wife and I strongly believe in our innocence but this cannot be proved if our lives are not preserved. We have to be alive to testify to our innocence.”

“As we stand here, we were arrested in 2019 on allegedly money laundering charges and it’s getting to two years now without trial because the State is not ready to give it.”

“As we keep waiting for that trial to come, we were arrested again, kept in custody for over two weeks and we are not sure if we will face trial. Equally shocking is the fact that as we kept waiting to get the facts of the recent arrest, the State brought up immigration issues that they, not us, owe the public an explanation. But they want us to explain.”

“Against this background, we have come to a painful conclusion that what my wife and I have faced in the Republic of South Africa, since 2015, is purely persecution NOT prosecution.”

“What is shocking is that it was me who, in 2018, opened cases of extortion and intimidation against the officers who are, today, investigating, arresting and prosecuting me and my wife of these several allegations.”

“Obviously, there can never be independence and impartiality. It’s purely acts of open vengeance. This, I must say, clearly violates rules of natural justice which says justice must not just be done but be seen to be done.”
“As such, I want to make it clear, here, that our coming to Malawi is not an act of running away from being tried. Not at all.”

The couple added that they will hold a press briefing in Lilongwe, Malawi, and it will be aired on all media networks across the world soon. 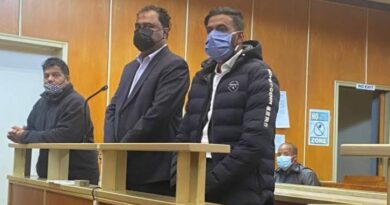 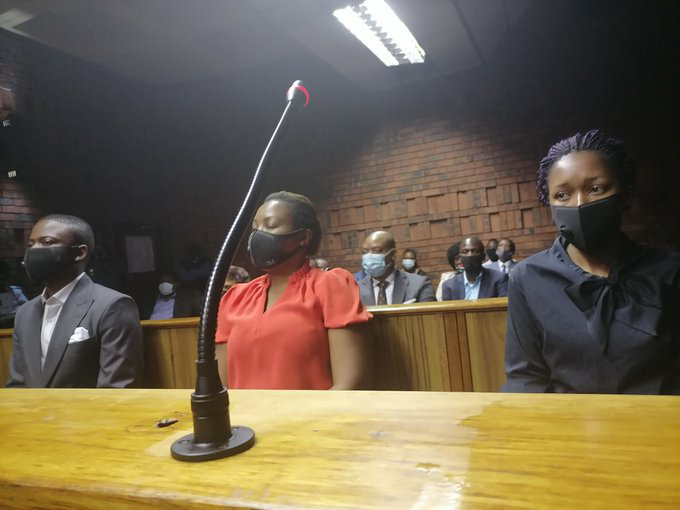 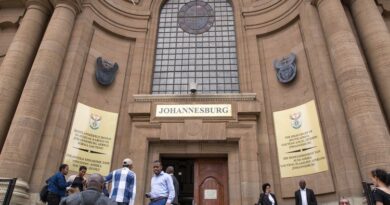