The Harrismith Regional Court has sentenced a 26-year-old man to life imprisonment and additional 15 years in prison for raping a 60 year-old woman and robbing her of her household items.

Themba Makhubo was found guilty on Wednesday by Magistrate Hein van Niekerk for this incident that took place on 14 October 2015.

The court heard that the perpetrator together with accomplice overpowered the victim in her farm home in Harrismith.

Free State DPP regional spokesperson Phaladi Shuping also said the convicts also took her household items and loaded them on her bakkie which they used as a getaway vehicle.

“The police arrested Makhubo in 2017 after tracing the victim’s cellular phone that was taken during the robbery. Makhubo sold the phone and man who bought it directed the police to Makhubo. He was also linked to the crime by way of DNA.”

State Prosecutor Mr Samie Campher told the court that Makhubo is a heartless man who doesn’t deserve any sympathy because he failed to show any remorse during the committing of the crime nor court proceedings.

Magistrate Van Niekerk said that the prevalence of the farm attacks and gender-based violence is on the increase and the courts should not deviate from the minimum sentence for trivial reasons. He sentenced Makhubo to life imprisonment for rape and 15 years for robbery with aggravating circumstance. He ordered the sentences to run concurrently.

Also Read  Life imprisonment for a stepfather who raped stepdaughter

Boyfriend and Friend arrested for Rape of a Girlfriend 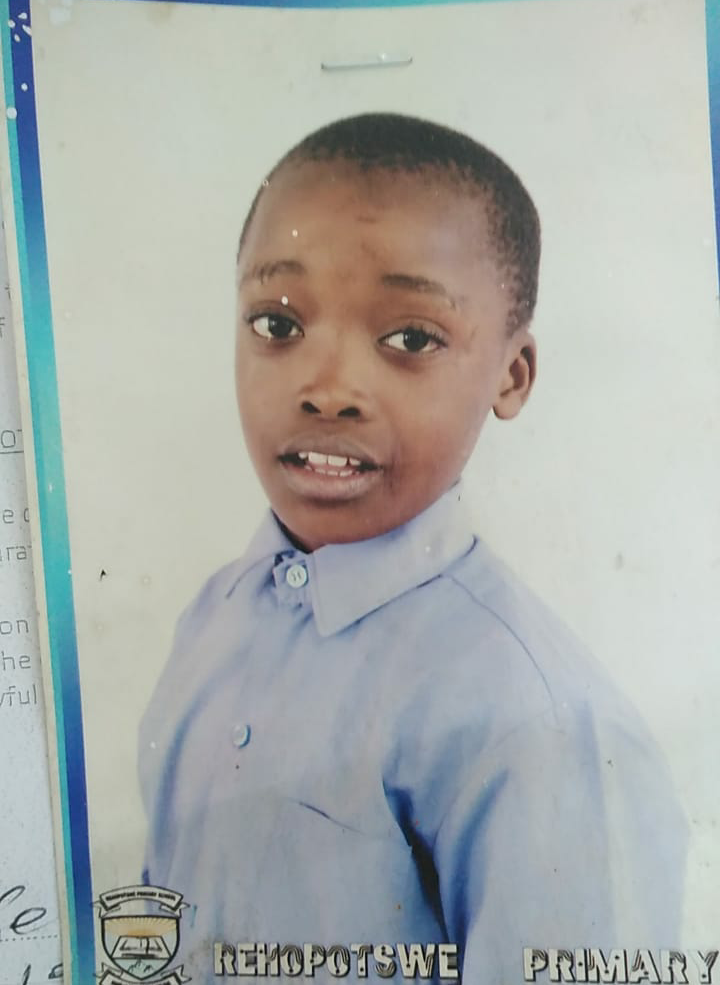