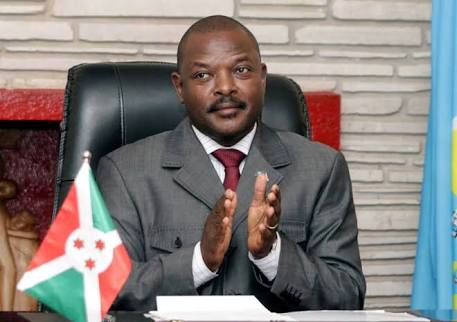 Burundi announce the death of their outgoing President Pierre Nkurunziza.

In a statement released on their twitter account, the state said that the 55 years old died of heart attack after being in hospital this past weekend.

Nkurunziza had been in power since 2005 and was due to be replaced in August by political ally Evariste Ndayishimiye, who was declared earlier this month the winner of a May 20 presidential election.