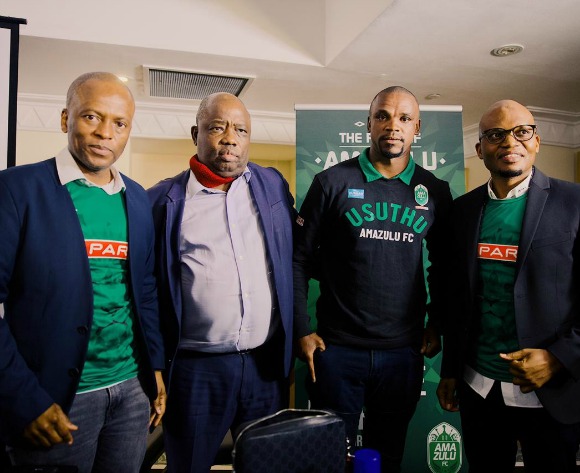 The team’s owner and chairman Dr Patrick Sokhela confirmed that the two parties reached an agreement which resulted in the 100% transfer of ownership of the team to ZICO which is chaired by Mr Sandile Zungu.

“The acquisition will be effective upon the approval by the Premier Soccer League (PSL) and other pertinent authorities and constituencies.”

“AmaZulu is the oldest team in the DSTV Premier Soccer League with a proud history that spans over 88-years.”

Dr Sokhela stated to media press briefing held at the Hilton Hotel in Durban on Friday that it was time to hand over the reins following over a decade-long tenure as owner.

He continued to express his confidence in Sandile Zungu, the chairperson of Zungu Investment Company.

“I cannot think of anyone better than Sandile Zungu to step into my shoes and continue the great legacy of this club,” he added.

“Sandile Zungu is the founder and chairman of ZICO. Born and bred in Umlazi in an Usuthu supporting household, Sandile recognizes the values of keeping this club seeped in rich tradition and history in the province of KwaZulu-Natal.”

He emphasized that Mr Zungu is passionate about AmaZulu and is committed to carry the club into its most successful decade in its history towards the centenary. 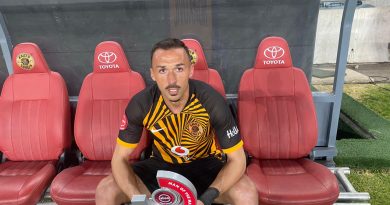 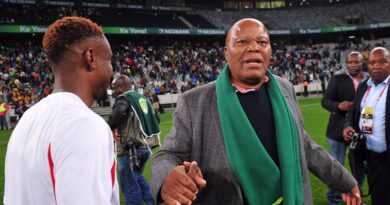 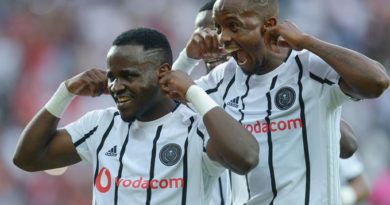