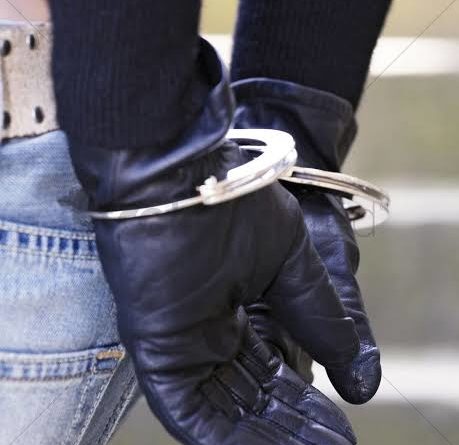 A woman who works at Van Dyk Post Office was arrested on new years eve after being fingered in a robbery that happened at the post office.

It is said that woman assisted her boyfriend in stealing this money by handing it over to him.

The suspects were apprehended by Benoni Flying Squad together with Ekurhuleni Tracing Unit members after being alerted.

Investigations and thorough searching by the officials led police to Vosloorus and Leondale where two suspects were arrested at the respective addresses. 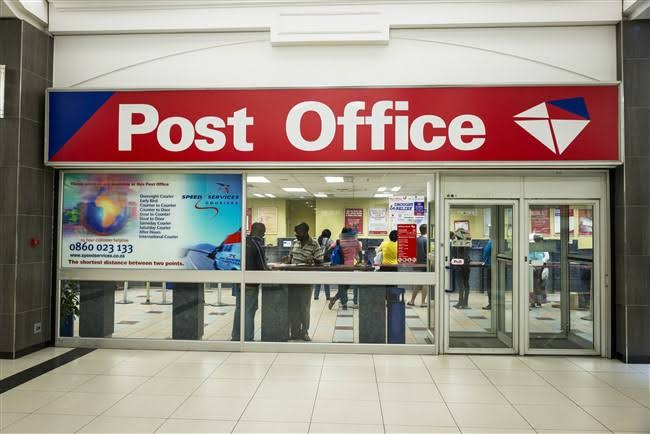 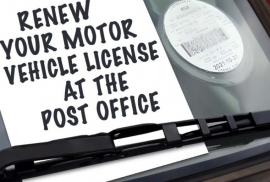 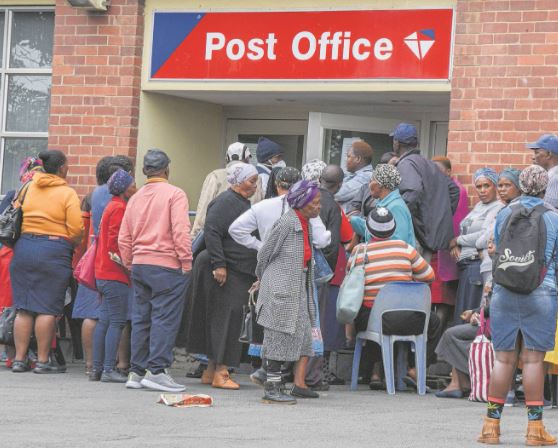 Do not pay for a place in front of queues