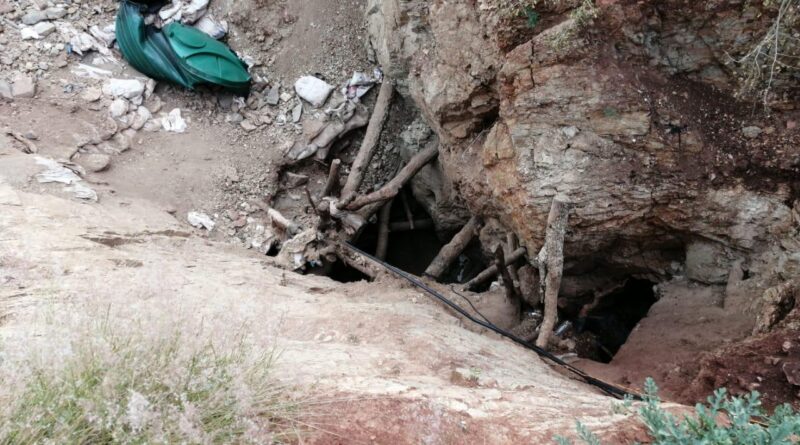 The Directorate for Priority Crime Investigation (DPCI) has arrested eight suspects for illegal mining in Hlaneki, Mapuve and Mavalani villages, just outside Giyani, on Thursday.

Value of the goods is yet to be determined.

These suspects are said to be aged between 31 and 65.

They are expected to appear in the Giyani Magistrate’s Court today for contravening Precious Metal Act 37 of 2005.