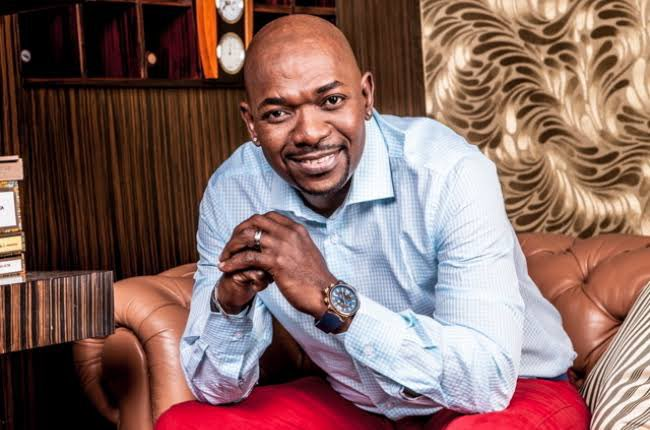 Family of veteran actor Menzi Ngubane has confirmed that he has passed away earlier today.

Ngubane, who was 56 years old, suffered a stroke on Saturday morning according to information released by his family.

The veteran actor also known as Mazwi from a character he also played in early 2000s, spent much of his time in the past 10 years trying to demystify kidney disease and promote a healthy lifestyle having benefited from kidney donation after suffering from kidney failure.

He survived by a wife and two daughters.

His family thanked the support from the industry at large and fans for the love they have shown to Ngubane.

“Ngubane will be sorely missed by his fans and the industry at large for his professionalism and dedication to the industry. He was a sought-after actor who is respected both locally and internationally.”

“As a family we wish to thank everyone for their continued and sustained support and the prayers for our beloved son whose battle with kidney failure & sugar diabetes had become an open secret over the years. We wish to mourn the passing of our beloved son in private and will communicate the funeral and other arrangements in due course,” said the family spokesperson Naomi Mokhele.