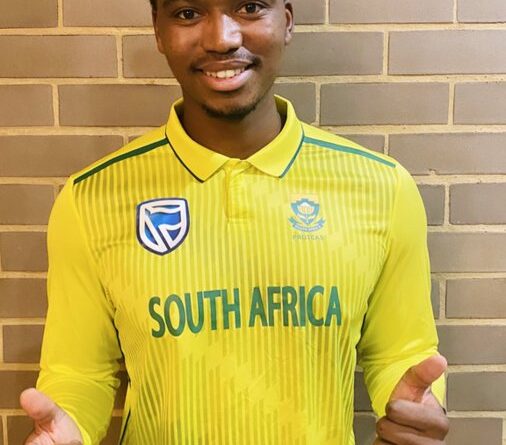 Cricket South Africa T20 Cricketer of the year Lungi Ngidi has received a backlash after saying he hopes discussions around the Black Lives Matter movement will take place when the Proteas get together again.

He said these words during a press conference that was held virtually on Monday.

“As a nation, we have a past that is very difficult, with racial discrimination, so it’s definitely something we will be addressing as a team and if we are not, it’s something I will bring up,” said Ngidi.

Former cricketers Rudi Steyn, Boeta Dippenaar and Pat Symcox said through a Facebook status that they believe Ngidi down playing the vulnerability suffered by farmers who are also murdered in South Africa.

“I believe the Proteas should make a stand against racism, but if they stand up for ‘Black Lives Matter’ while ignoring the way white farmers are daily being ‘slaughtered’ like animals, they have lost my vote” said Steyn who played in the 90s.

“What nonsense is this. He must take his own stand if he wishes. Stop trying to get the Proteas involved in his belief. Besides the fact that right now Cricket South Africa should be closed down. A proper dog and pony show with cricket being dragged through the mud daily. Buy popcorn and watch. Now when Ngidi has his next meal perhaps he would rather consider supporting the farmers of South Africa who are under pressure right now. A cause worth supporting” said Pat Symcox who also played in the 90s. 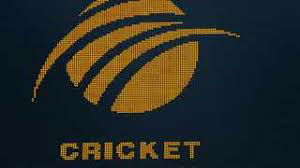 CSA pulls back on the decision to appoint Interim Board 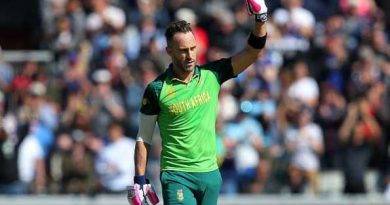 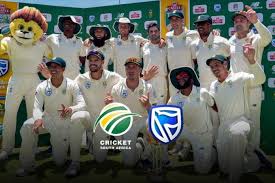