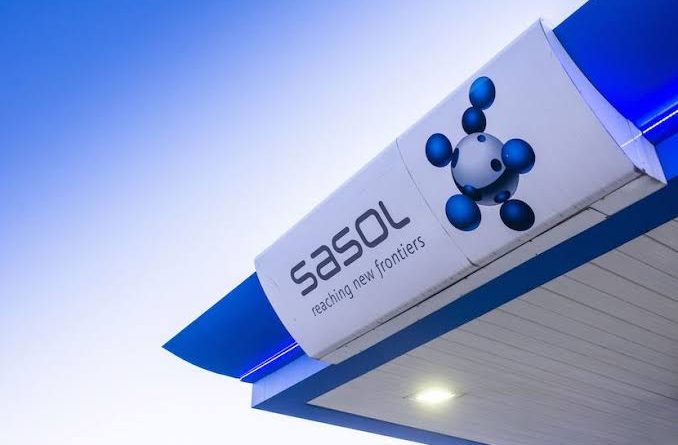 Police confirm an arrest of four suspects on allegations of defrauding Sasol with R 279 million.

The arrest was conducted by Hawks Serious Commercial Crime Investigation on Wednesday where suspects Pragasen Reddy (40), Siviwe Mafanya (55), Sibusiso Khumalo (48) and Douglas Rikhotso (41) also made a court appearance and were released on R 15 000.00 bail each.

“It is alleged that between January and June 2011, a former Hyde Park First National Bank (FNB) Manager issued bank guarantees in favour of Lavela Petroleum Pty Ltd and Imvuselelo Petroleum and Gas to increase their credit facility to buy fuel from Sasol Oil. The bank manager at the time, did not have the authority to issue or approve bank guarantees on behalf of the bank” said Hawks.

They also added that suspect who is currently under quarantine, allegedly formed a joint venture between Lavela Petroleum Pty Ltd, Imvuselelo Petroleum and his company.

He also did not have any trading deal with Sasol and allegedly facilitated the fabrication of false bank guarantees by Reddy for the three entities and made payments in the form of kickbacks to the bank manager.