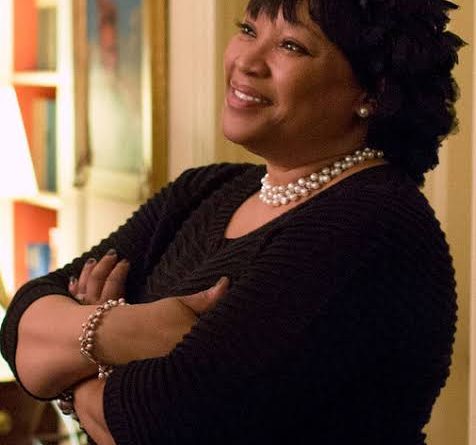 South Africa mourns the passing of a fierce and fearless Zindzi Mandela whose death was announced on Monday morning.

Mandela who became known publicly during the apartheid years when her father late Nelson Mandela was serving a sentence in Robben Island, was serving as the South African ambassador to Denmark at the time of her death.