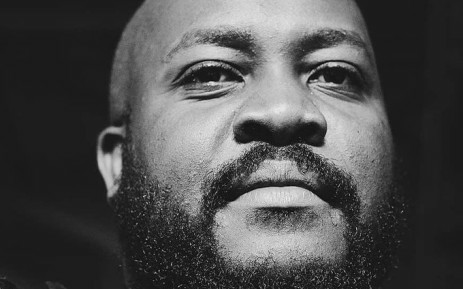 One of the Gauteng Health facilities has once again found itself under hot water and making media headlines for a life lost under its care.

Health Ombudsman Professor Malegapuru Makgoba has released the shocking findings of an investigation into the death of businessman Shonisani Lethole.

Speaking during a media briefing in Tshwane on Wednesday morning, Prof Makgoba’s report showed that Lethole didn’t eat for 100 hours and 54 minutes at Tembisa Hospital.

Lethole’s case was introduced to the media after being admitted at Tembisa Hospital in July 2020 where he went to twitter to seek Health Minister Dr Zweli Mkhize’s attention where he alleged that he had not been well taken care of in the facility.

He was admitted at the hospital following breathing complications.

He later on died having not received his Covid-19 test results.

Speaking at the briefing, Prof Makgoba said he was also surprised and shocked to see staff members who were interviewed on the matter trying to hide certain information.

“There’s only one version of the truth when you conduct an investigation. What we discovered is that people were trying to give us their versions of their truth. There was a group of people who said he died on the 28th of July, others said it was on the 29th.”

Also Read  118 babies have been abandoned in hospitals, Gauteng Dept of health

“Between the 27th and the time of his death, he was not fed. But the hospital withheld that information from the public that they didn’t give him food in ward 23. “So, the hospital is smart enough to hold information.”

Prof Makgoba ended with a recommendation for disciplinary action to be taken against accounting officer and 19 staff members including medical doctors, nursing staff and people in charge of food.

“I cannot however go beyond my recommendation and call the for the removal of anyone” he said.