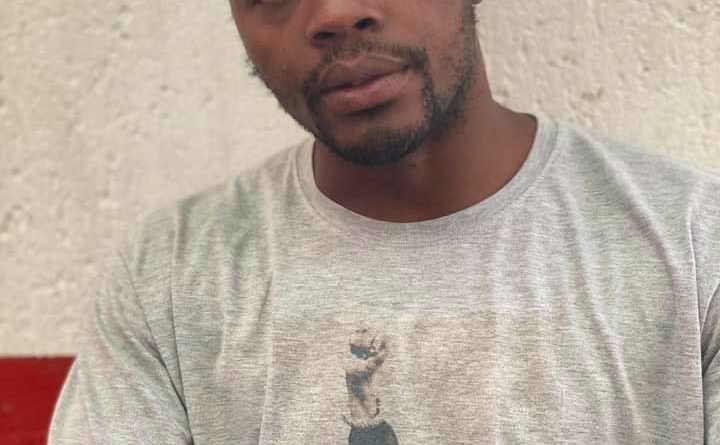 Former #FeesMustFall activist and leader Mcebo Dlamini has been found guilty of public violence and has been given a suspended sentence of two years and six months in jail.

The former Wits SRC president will have to behave himself for the next five years and not commit any crimes of similar charge, or face jail time.

Dlamini was also accused of assaulting a police officer after his arrest in 2016 during the protest.

He was amongst few of those who were arrested for taking part in the protest. Khanya Cekeshe was also arrested and was only released in December through pardon by the president.

Dlamini said he accepted the ruling and he is also glad that the matter is finally put to rest but the struggle continues.