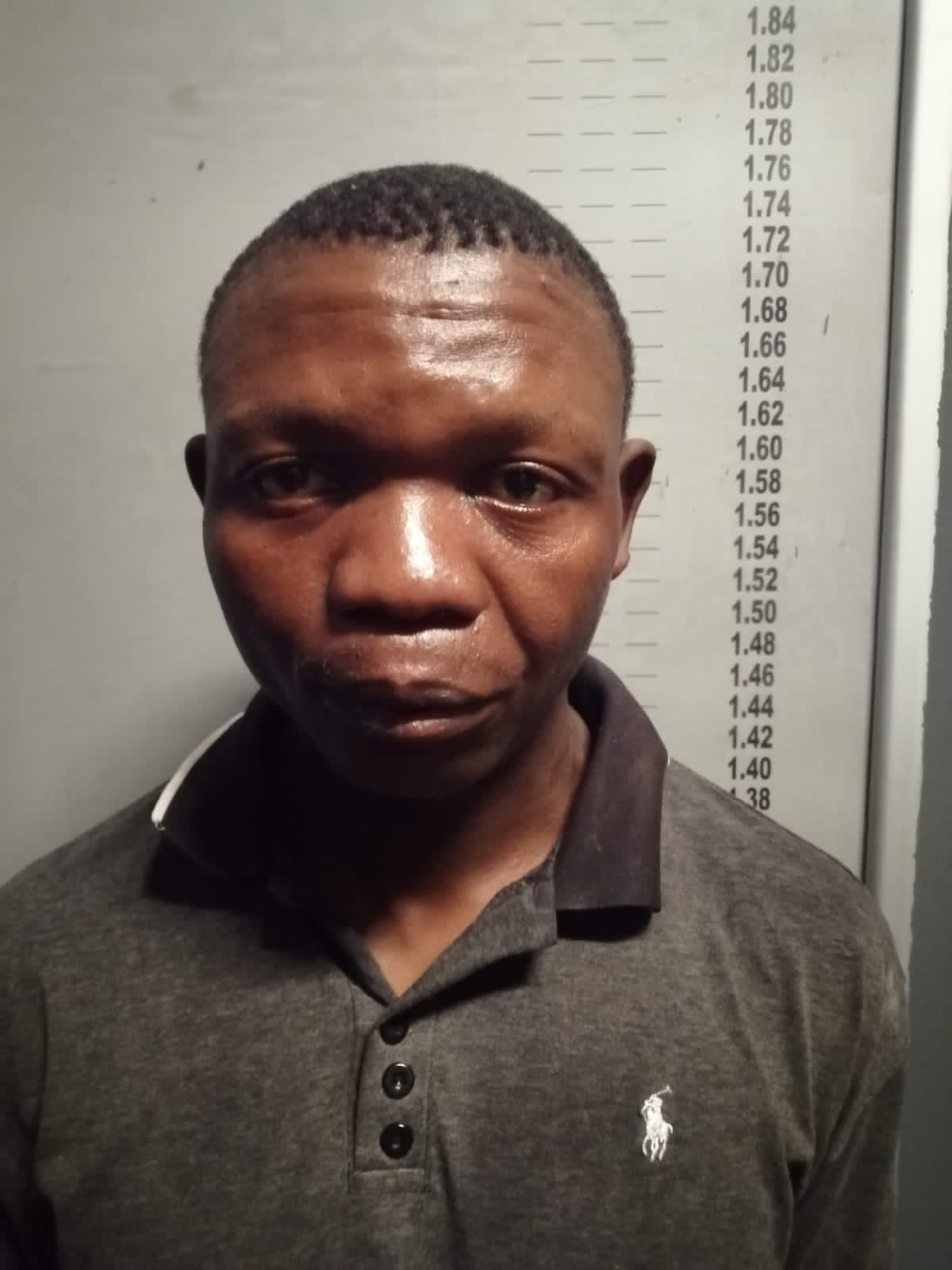 A 42 years old man got arrested for a murder crime he allegedly committed a little over 13 years ago at Nelspruit.

Mafika Ronnie Nkosi who was arrested on November 12, 2020 allegedly forced entry into a house of a 29 years old businessman Etienne van Wyk in January 2007 after cutting through a fence to the yard.

Mpumalanga Hawks Spokesperson Captain Lucy Sekgotodi says that the case had been under investigation since 2007 by the local detectives who later on handed the case over to the Hawks who through further investigations linked Nkosi to the alleged murder.

He was then arrested.

“It is alleged that on the night in question, the suspect entered the premises through the backyard by cutting a hole in the fence. Information further revealed that the victim was tortured before he was killed” said Captain Sekgotodi.

Nkosi made a brief appearance at Nelspruit Magistrates Court earlier this week and his case was postponed to December 11, 2020. 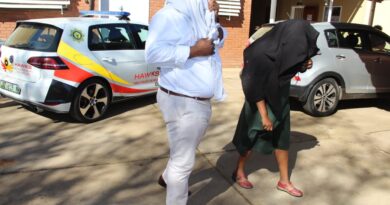 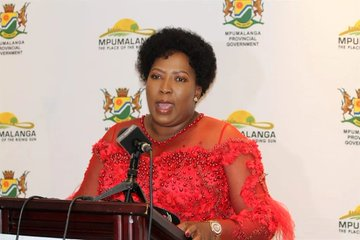 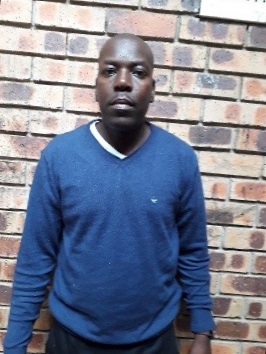