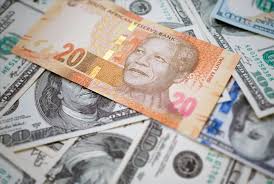 Tourism has been one of the hard hit by the outbreak of Covid-19, although the negative effect is not exclusive to South Africa.

Robben Island Museum (RIM) has had to suspend tours while trying to make further engagements on way forward.

Announcements that were made by the President and the Inter-ministerial Task Team that was aimed at providing valuable information brought panic to some citizens who went on a big shopping spree in panic mode.

It was a move which was deemed childish and irresponsible taking into consideration a number of people who are packed at the same time not knowing who among them in positive of the virus.

Ministers called on private sector to do everything in their power to minimise spreading possibilities and consider putting some of their employees on work from home.

Food retail and restaurants also found themselves having to bare the worst end of the stick as they depend on people coming to their places.

President Ramaphosa acknowledged the negative impact the disease will have on the economy but he said unfortunately tough decisions have to be made.

“In addition to the impact that this pandemic will have on the health and well-being of our people, and the impact I will have on the day to day life of our society, Covid-19 will also have a significant and potentially lasting impact on our economy” said Ramaphosa.

Financial markets were also not spared as most were worried of the global impact. The Dow Jones Industrial Average fell by 20% from its peak. 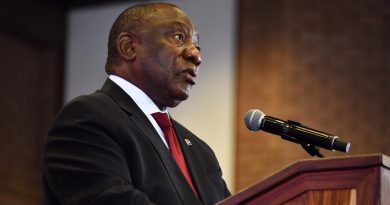 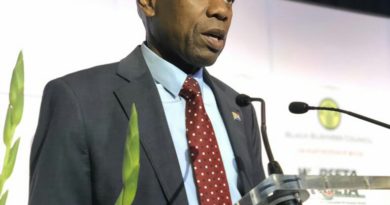