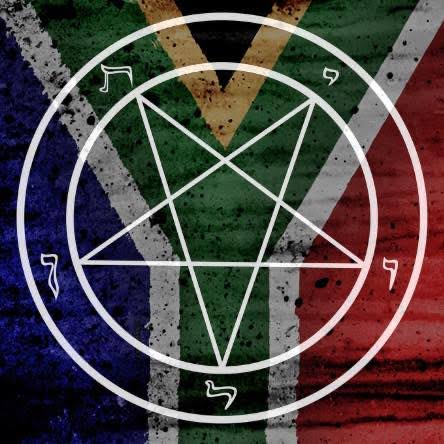 South African spiritual believers with a different view of the usual choice of religion now have a home where they can express themselves freely.

Something out of the norm in South Africa, Satanism now has a branch in the Western Cape, Cape Town.

One of the church’s founder Riaan Swiegelaar said during an interview with another media house that they now have a platform a voice to dispel the myths and wrong misconceptions about Satanism.

He added that their church doesn’t allow anyone under the age of 18 to partake in any of their gatherings, ceremonies or rituals.

He said they are still negotiating to translate the Satanic Bible which was first published in 1969 into Afrikaans.

The organization also has a Facebook account where they also engage with people to dispel the myths of why they started their church.

The church says in one their statements on their website that “Satan represents man as just another animal, sometimes better, more often worse than those that walk on all-fours, who, because of his ‘define spiritual and intellectual development’, has become the most vicious animal of all!” 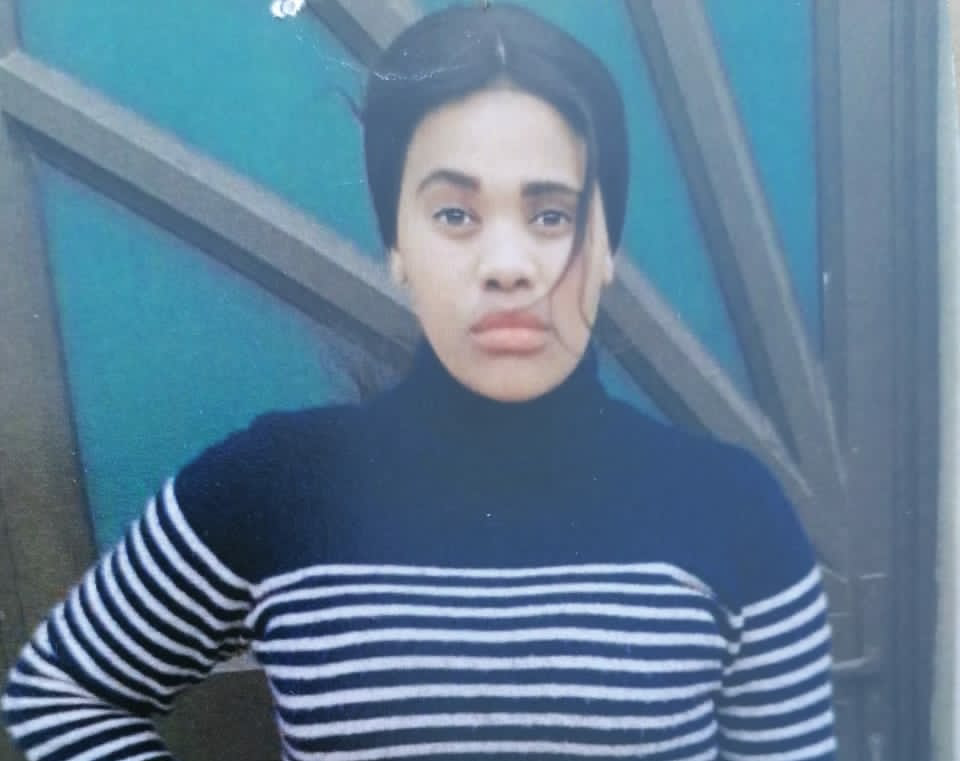