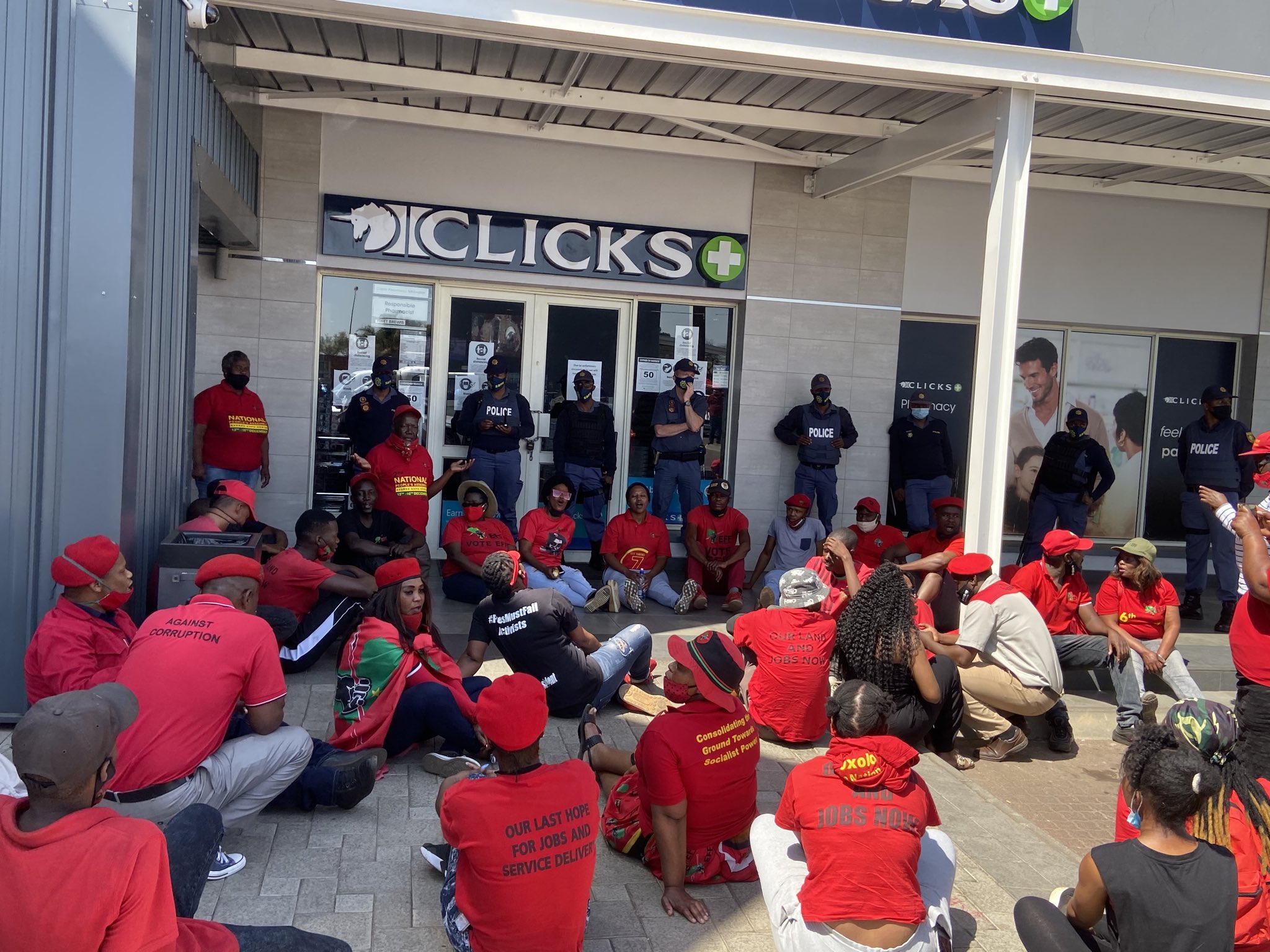 Gauteng High Court has granted Clicks an interim interdict barring the Economic Freedom Fighters (EFF) from intimidating and threatening its staff and customers.

This comes as the second day of the protest against Clicks by EFF has just started.

The party says they will make sure the retailer’s shops remain closed nationwide.

Commenting on the court interdict, EFF Deputy President Floyd Shivhambo said they are not moved by the interdict because of does speak to them as they were not in any way intimidating staff members and customers but simply practicing their right to protest peacefully.

He said that their protest will end on Friday, should their demands not be met, they will meet again as the party to discuss a way forward. 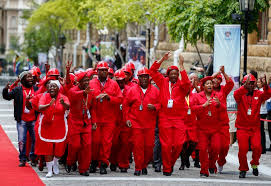 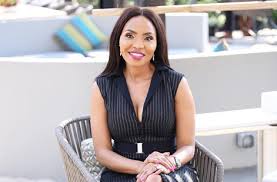