The Acting Provincial Commissioner, Major General Zithulele Dladla in the Eastern Cape has expressed shock following a discovery of two corpses of an 84 years old woman and a 9 years old little girl.

It is said according to information at the police disposal that a call was made where the officials were summoned to KwaPhahla locality, Mqanduli, upon arrival they found the said bodies with gunshot wounds on their upper bodies.

Commissioner Dladla said the motive behind the killing is yet to be known and the suspects are also unknown.

Dladla added that they are sure that further investigations on the matter would reveal the perpetrators.

“Anyone with information that could lead to the arrest of the culprits is requested to anonymously make contact with Mqanduli Police Station or call the Crime Stop number 08600 10111” said Commissioner Dladla. 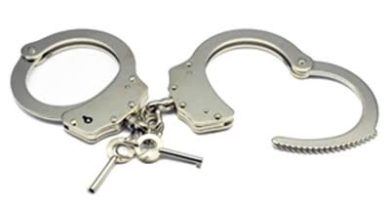