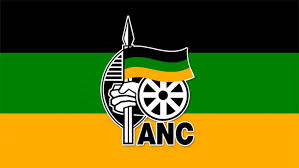 In a video !Ade by one of the party’s officials in the province, Mpumalanga it is said that the Councillor was also suspended by the party.

The alleged Councillor is not the first ANC Councillor to be involved in allegations of lockdown violations and crimes in the province, another Councillor in ward 3 Dr JS Moroka Local Municipality was also allegedly found in possession of multiple food parcels at his house.