A man in his 30s has died after being involved in a rear-end vehicle collision on the M1 North, near the Xavier Street offramp in Booysens, Johannesburg last night.

The accident also left a family of six having to suffer due to serious to critical injuries.

ER24 says that a man in a bakkie was found to have suffered fatal injuries and was declared dead on arrival. Three of the six patients from the light motor vehicle were entrapped and the Jaws Of Life were required to extricate them from the wreak.

All victims were transported to Charlotte Maxeke Hospital for further treatment. 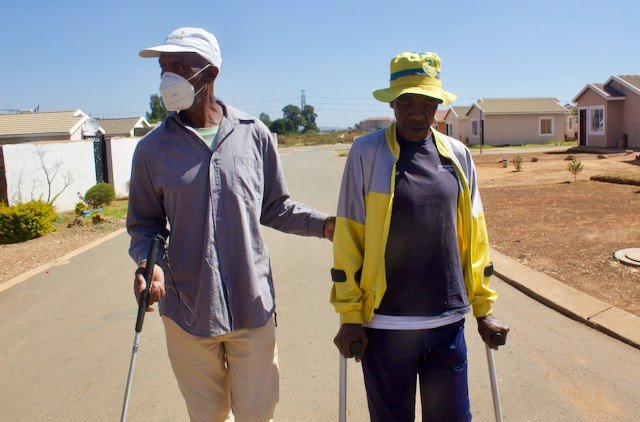 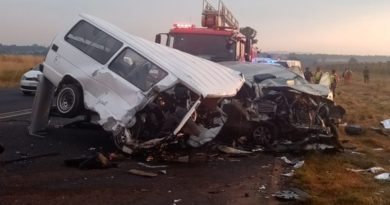