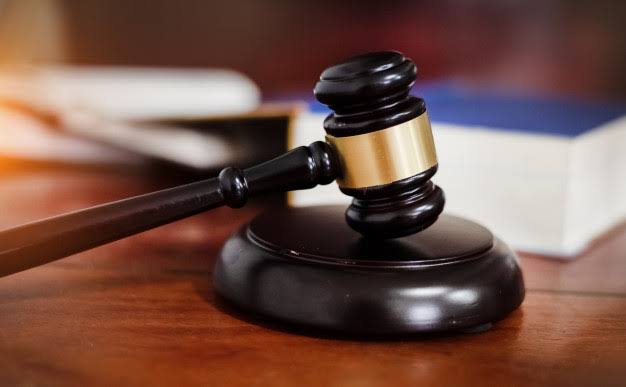 Johannesburg Magistrate Court has sentenced 62 years old Johan Du Bruyn to 12 years behind bars for the rape of a 9 years old girl.

He was found guilty and convicted on Thursday, 13 February.

Du Bruyn was arrested on 10 April 2018 by Langlaagte police after the 9 years old reported the assault to the social worker.