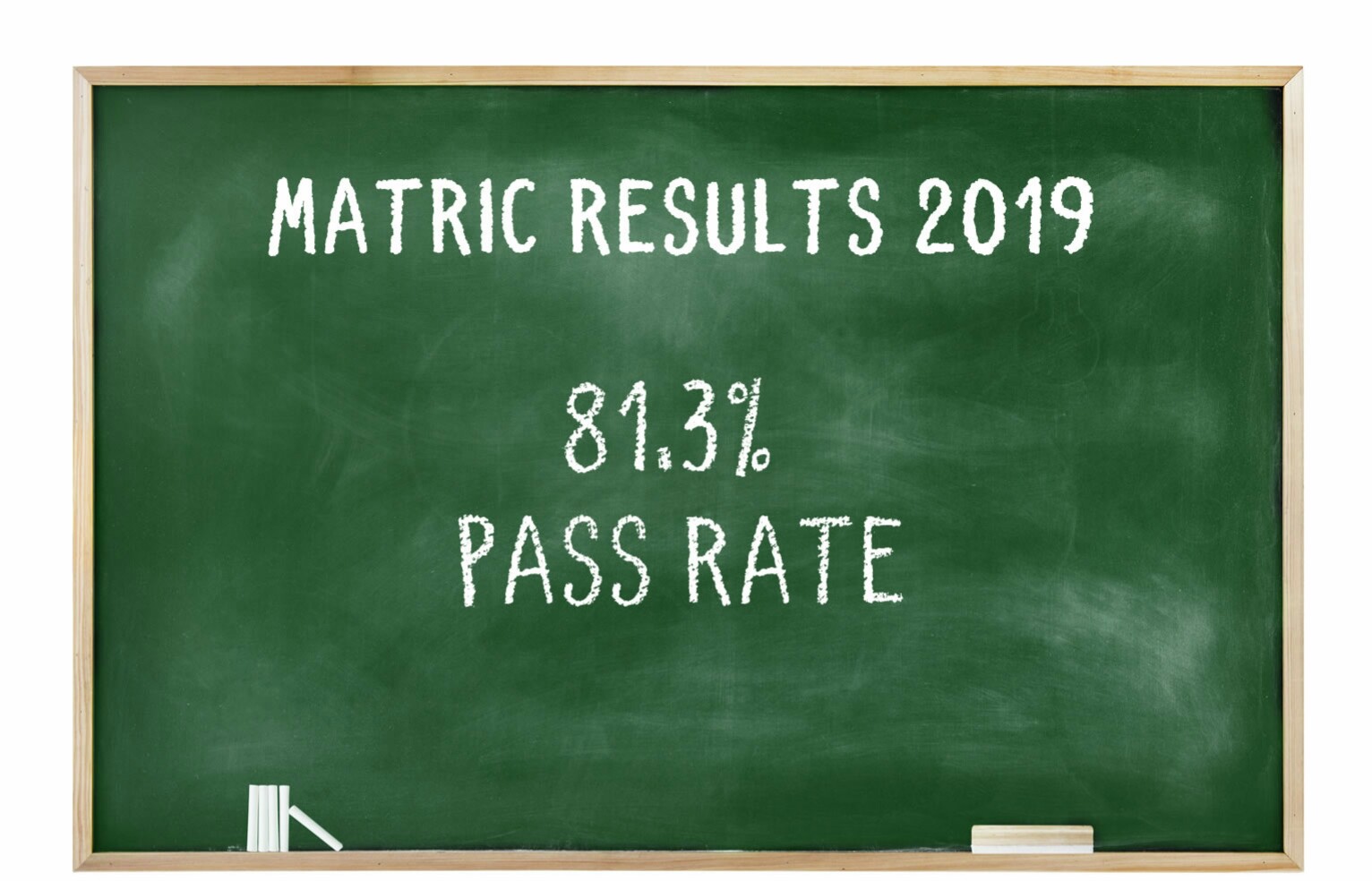 These were the words expressed by minister of basic education Mrs Angie Motshekga earlier today at Midrand Johannesburg.

Minister said this the best improvement and highest pass rate since democracy.

The top 3 performing provinces are Free state with 88.4%, Gauteng with 87.2% and with North West 86.8%. Gauteng took the lead with highest bachelors while Western Cape had highest number of distinctions.

No province performed less than 70%. Limpopo is the lowest with 73.3%.

None of the districts performed below 60%. 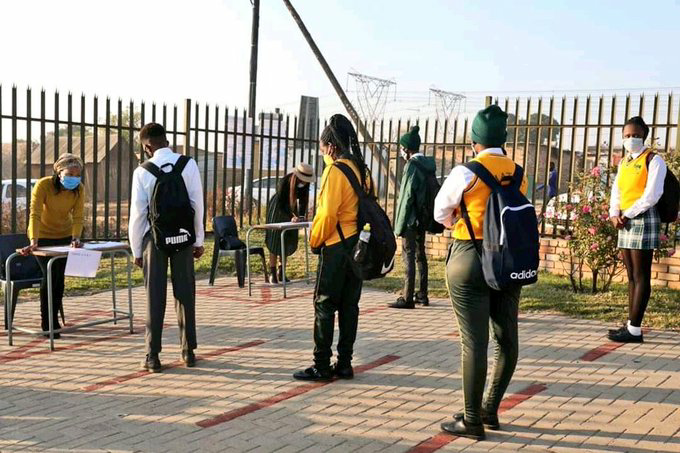 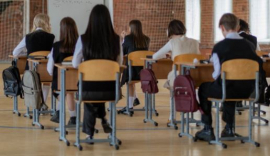 Class of 2021 disadvantaged by reduced teaching time in Grade 11