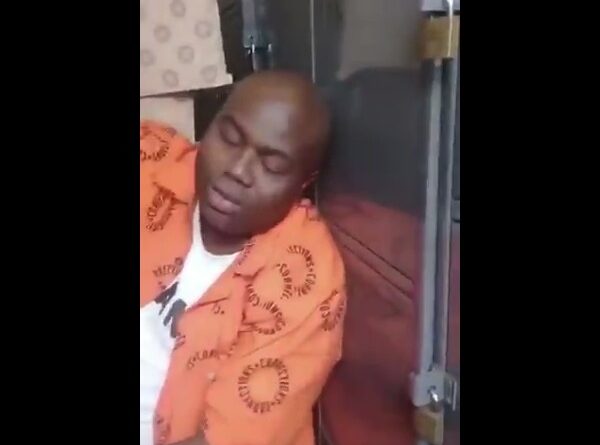 Correctional Services and Justice Minister Ronald Lamola replied to the social media post and said the prisoners shown on the video appeared before a disciplinary committee and were also transferred to a maximum correctional centre.

He also added that their eligibility for parole will also be negatively affected.

“They will also undergo behaviour modification programmes. We are working on increasing our security capacity to reduce the smuggling of contrabands in our facilities including cellphones” he said. 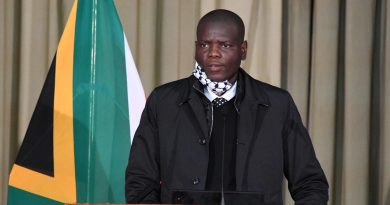 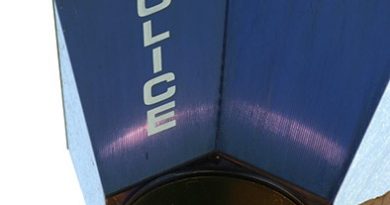 Prisoners awaiting trial escape through a hole dug in a wall 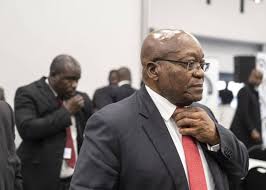