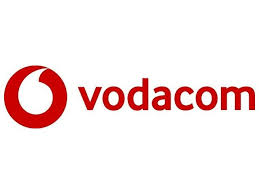 Competition Commissioner Thembinkosi Bonakele has announced earlier today that Vodacom will reduce monthly data prices by at least 30% from the beginning of April.

One of the initiatives the mobile operator set institute is cutting the cost of its 1GB monthly bundle from R149 to “no more than” R99, a 34% reduction, from April 1 2020.

Both Vodacom and MTN were accused of monopolising the industry by keeping prices high and not making grounds for healthy competition by the commission in the report it released last year.

The commission had then given these telecommunications companies time to comply or face prosecution, to which the Vodacom replied by saying it was not wholely their fault but the government’s fault for not releasing the spectrum.

Commissioner Tembinkosi Bonakele said at the briefing that Vodacom will extend the number of zero-rated websites and services that it supports, including more than 20 specific government-related sites around services such as education and health care. 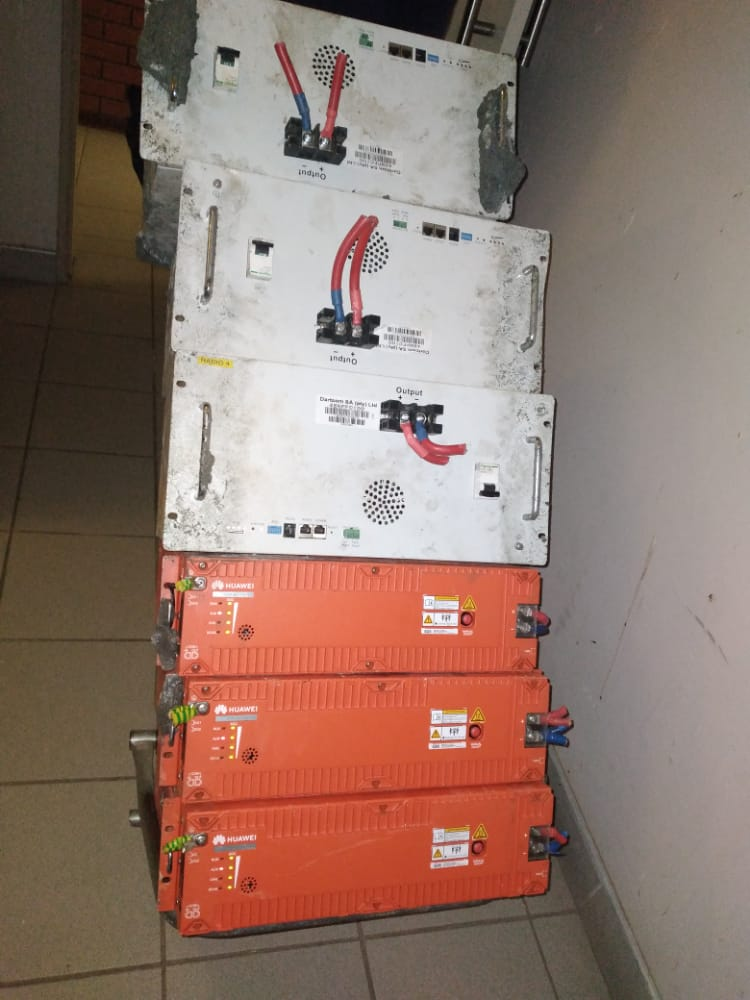