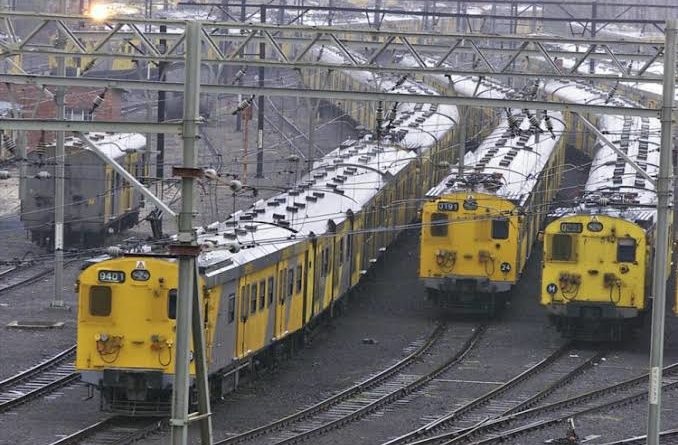 Two men were hit and killed by a train earlier today in Mpumalanga.

This is according to Emergency Medical Care 24 (ER24) reports which alleged that these two men were declared dead on the scene immediately after sustaining unbearable injuries, they also found them on the track where the incident took place.

“When ER24 paramedics arrived at the scene shortly before 08H00, they found the two men lying on the train tracks. Unfortunately, both had sustained fatal injuries and were declared dead at the scene by paramedics” said the emergency services.

Circumstances about the scene are yet to be determined.

In another unrelated matter thirteen people were left injured after two taxis collided on Barry Hertzog Avenue and Sabie road in Greenside, Johannesburg this morning.

Only two from this incident had serious injuries.